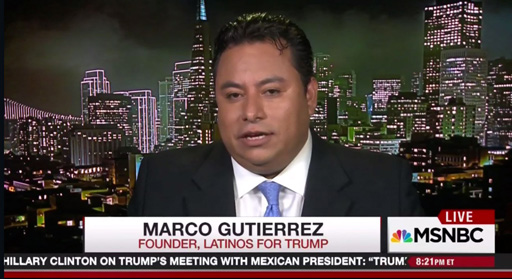 If you were wondering why #TacoTrucksOnEveryCorner has been trending for hours on Twitter, here you go.

The founder of the group “Latinos for Trump” made an unconventional argument for Donald Trump’s immigration plan during an appearance on MSNBC Thursday night.

Marco Gutierrez, in an interview with host Joy Reid, described Latino culture as “imposing” and “dominant,” and suggested that without the GOP presidential nominee’s 10-point plan to overhaul the United States’ immigration policies, there might be “taco trucks on every corner.”

“I don’t even know what that means, and I’m almost too afraid to ask,” Reid responded.

Fortunately, the folks at the Washington Post can explain JUST what that means.

As most of you know, a taco truck is a box truck with a kitchen in the back that serves Mexican food. And it turns out this could very well be the employment answer we’ve been looking for.

The Washington Post crunched the numbers and guesstimates that there are about 3.2 million intersections in America. If you put one taco truck per intersection, staffed with the usual three employees, that results in 9.6 million jobs! 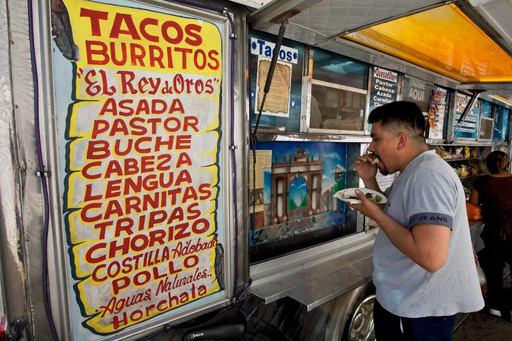