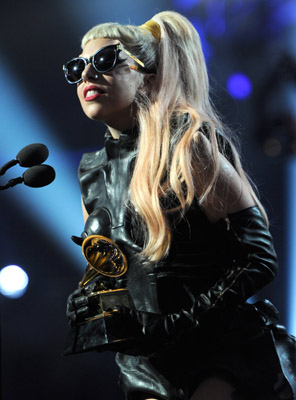 According to reports Lady Gaga recently agreed to release a special exclusive edition of her upcoming “Born This Way” CD but only on the condition that Target address recent allegations of anti-gay policies and political donations.

“That discussion was one of the most intense conversations I’ve ever had in a business meeting,” Gaga told Billboard. “Part of my deal with Target is that they have to start affiliating themselves with LGBT charity groups and begin to reform and make amends for the mistakes they’ve made in the past … our relationship is hinged upon their reform in the company to support the gay community and to redeem the mistakes they’ve made supporting those [antigay] groups.”