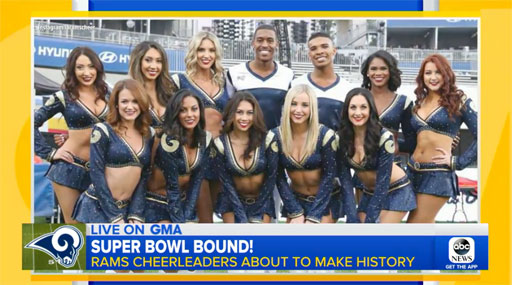 Last Spring, I reported on Napoleon Jinnies and Quinton Peron becoming the first male cheerleaders to dance in the NFL when they auditioned and made the Los Angeles Rams cheer squad.

The 2018 season marked the first time men danced at NFL games as part of the official cheer squads. Jinnies and Peron joined the Rams, and Jesse Hernandez joined the New Orleans Saints cheerleaders.

Other teams, like the Baltimore Ravens and the Indianapolis Colts have had men on their cheer squads but they acted primarily as stunt men, not dancers, lifting the female cheerleaders.

Jinnies, Peron and Hernandez have been getting down doing the same dance routines as the ladies, albeit without pompoms.

Still can’t belive I’m one of the first males in history to be a pro NFL cheerleader! Everyone’s support and love has been insane! thank you and GO RAMS! @RamsNFL @LARamsCheer #LARams pic.twitter.com/srpkYiVmEI

Now, with the Rams heading to the Super Bowl, that means more history in the making as the guys are set to become the first-ever male cheerleaders to dance at a Super Bowl.

The men appeared alongside their coach, Emily Leibert, on Good Morning America today. They say heading to the Super Bowl as part of their first season with the team “feels like a fairy tale.”

“It’s been a crazy 10 months,” said Jinnies. “Dancing hard and really engaging with our community and our team and supporting our players. I can’t believe that we made it to this point, so I’m pretty sure it’s showing off that we’ve been working pretty hard.”

Aye Napoleon, you think Atlanta is ready for us? … NAHHHHHH .. WE’RE GOING TO THE SUPERBOWL! pic.twitter.com/oWFAElcw61

2018 first male cheerleaders in the NFL

When asked what surprised them the most about their first season, “How crazy our fans are,” said Peron. “We have the best fans ever!”

Leibert gushed about how easily the guys integrated into the squad, saying, “Having these two on the team has been really incredible, and to work community events with them to see the way they’ve been embraced by our fans is pretty unbelievable.”

“They’re extraordinary in that they are trailblazers but they are also totally normal teammates,” she added. “They fit right in.”

The guys share that they’ve heard from men across the country “who are so excited to try out!” And not just adults but younger guys who plan to try out for their junior high and high school cheer teams.

Peron and Jinnies are clearly feeling high on life right now, and they should be.

The Super Bowl featuring the Los Angeles Rams and the New England Patriots airs on CBS, February 3 at 3:30pm EST.

Watch the GMA appearance below. 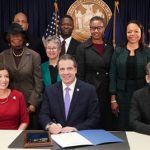 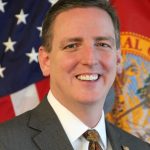 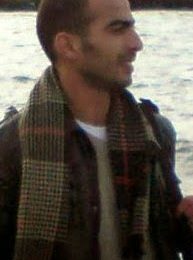 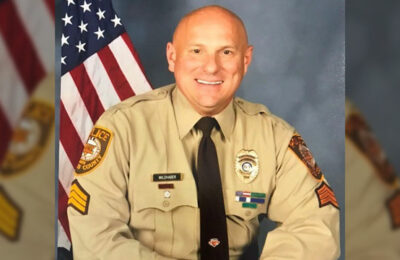 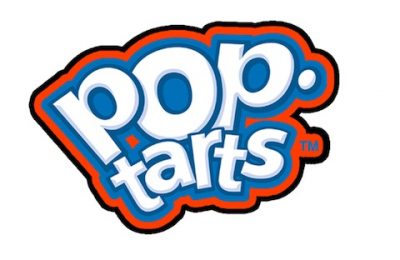