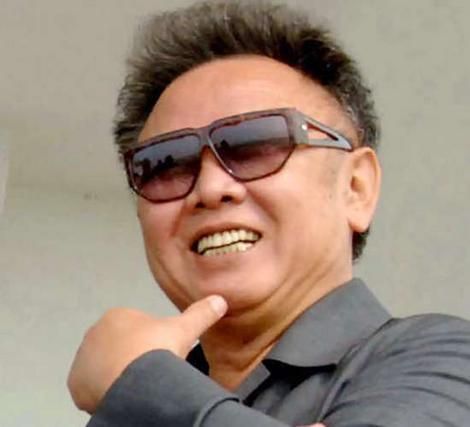 From ABC News: Kim Jong Il, North Korea’s mercurial and enigmatic leader, has died. He was 69.

Kim is believed to have suffered a stroke in 2008 but appeared relatively vigorous in photos and video from recent trips to China and Russia and in numerous trips around the country carefully documented by state media.

The leader, reputed to have had a taste for cigars, cognac and gourmet cuisine, was believed to have had diabetes and heart disease.

In September 2010, Kim Jong Il unveiled his third son, the twenty-something Kim Jong Un, as his successor, putting him in high-ranking posts.