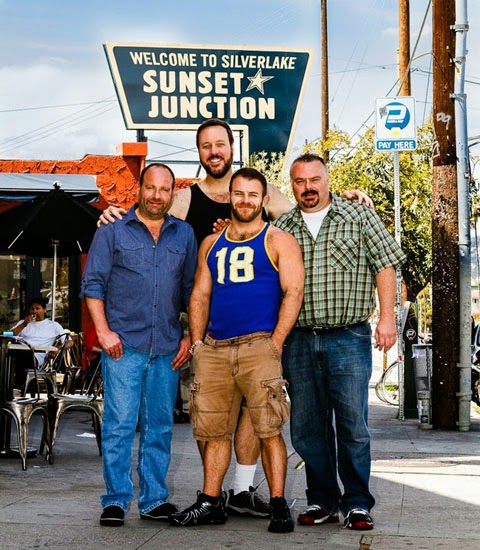 Season 4 of the award-winning gay comedy mystery web series “Where The Bears Are” promises more laughs, intrigue, sex, and peril than ever before! And… a wedding!!!

“Where the Bears Are” is a smash hit, with over 11 Million views worldwide and tons of positive press, acclaim, and social media buzz. The series has won awards for the “Best Gay Web Series” from multiple outlets like Queerty and afterelton.

I personally love web series – and more specifically, this web series. The show is fun; the guys are fun; the show requires minimal attention (short attention span here); you watch on your own schedule; and you’re helping support the next generation of film and TV talent.

Watch the pitch below and then head over to the Where The Bears Are Kickstarter page to donate, if you’re feeling it. Any amount makes a difference – $5, $10, whatever…

The “Bears” need your help. As the fandom and accolades for the
series have grown, so has the ever-rising level of professional quality video and
story-telling.

Plus, as a backer you get insider videos and updates as to the progress of the next season.

I love the show, I love the grassroots aspect. Take a look – I promise you’ll like 🙂