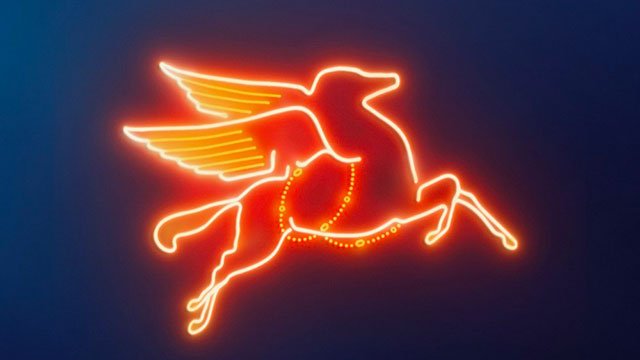 Out singer, songwriter and producer Kentö takes flight with his latest single, “Pegasus.” The release is a musical tribute to his friend, the late Zavion Michael Davenport (known to many as Chi Chi DeVayne from RuPaul’s Drag Race Season 8 & All Stars 3).

“I miss Zay every day,” Kentö shares in a press statement. “He was the best person I know and I want to celebrate all of our years together.”

The artist says he was inspired by 80s TV & film theme songs as he “imagined myself taking flight with him through the air as if he were Falkor from The Neverending Story or a stoic figure like a Pegasus.”

The opening chords, somewhat tentative but dutifully pensive, convey the process of slowly wrapping one’s head around loss and how it can take time to fully appreciate a shared journey. The track quickly drops to a strong, percussive groove as Kentö’s confident, crystalline vocals glide across the pop/synth soundscape.

“Pegasus” is the second single from Kentö’s upcoming album release, Strangers, slated for release in July. I covered his previous release, “Silhouette,” here.

Born in Northern Maine to mixed parents, Kentö’s multi-cultural and multi-lingual upbringing has heavily shaped who he is as an artist.

Citing influences like Duran Duran, Tears for Fears, Kate Bush, and Peter Gabriel, Kentö says he’s “making music that reminds me of why I love music, and I couldn’t be more excited about life right now!”