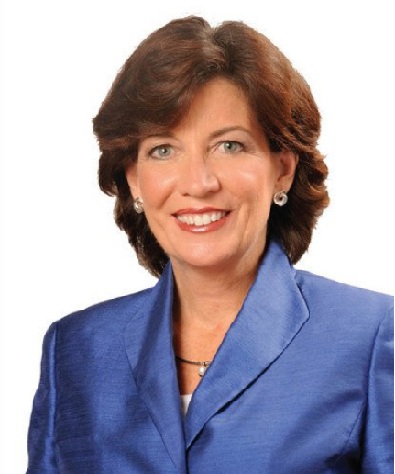 Democrat Kathy Hochul has been declared the winner of the special election for the congressional seat in NY-26.

The election seemed to have been flipped on the basis of Hochul’s opposition to changing or “voucher”-izing Medicare.

The rural-suburban district between Buffalo and Rochester is one of the state’s most conservative. But Corwin saw her early lead dissolve after coming out in favor of a Republican budget plan that would cut billions from Medicare, the government health plan for seniors.

With 83 percent of precincts reporting, Hochul had 48 percent of the vote, compared with 42 percent for Corwin.

The seat became vacant in February when Republican Rep. Chris Lee resigned after shirtless photos he sent to a woman surfaced online.