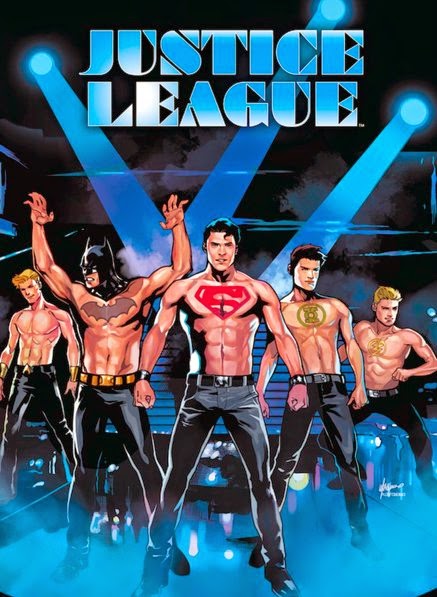 However, the Justice League #40 is catching many an eye as it gives Superman and company a chance to emulate the movie poster for the 2012 male stripper movie, Magic Mike. 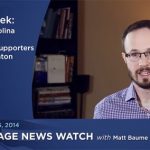 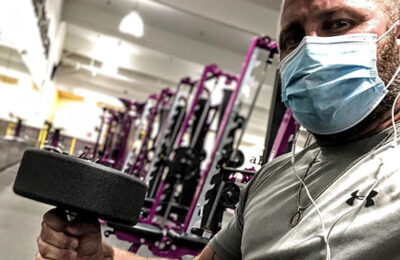 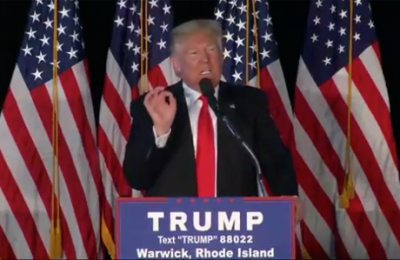 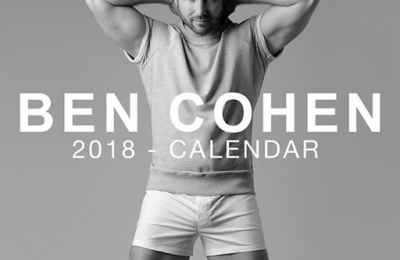