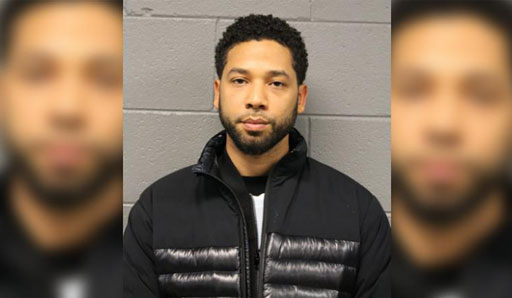 Early this morning, Empire star Jussie Smollett turned himself in to Chicago Police where he was charged with felony disorderly conduct for allegedly filing a police report.

If found guilty, the class 4 felony carries a potential sentence of one to three years in prison and up to $25,000 in fines.

“Empire actor Jussie Smollett took advantage of the pain and anger of racism to promote his career,” Johnson told reporters. “Why would anyone, especially an African American man, use the symbolism of a noose to make false accusations?”

“I just wish that the families of gun violence in this city got this much attention, because that’s who really deserves the amount of attention that we’re giving to this particular incident.”

Johnson added, “Smollett took advantage of the pain of racism to further his career…This publicity stunt was a scar the City of Chicago didn’t deserve.”

“First Smollett attempted to gain attention by sending a false letter that relied on racial homophobic and political language,” said the police chief. “When that didn’t work, Smollett paid $3,500 to stage this attack… The stunt was orchestrated by Smollett because he was dissatisfied with his salary so he concocted a story about being attacked.”

Here’s just part of the press conference this morning.

I actually have a lot of respect for how Police Superintendent Eddie Johnson is speaking personally about the Jussie Smollett situation. pic.twitter.com/0ty8Ak1aCH

“My concern is that hate crimes will now publicly be met with a level of skepticism that previously didn’t happen.”

And, of course, here’s the haters right on cue: 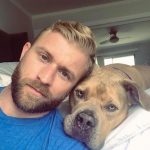 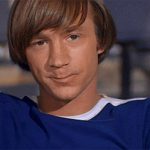 Peter Tork Of The Monkees Passes Away At 77 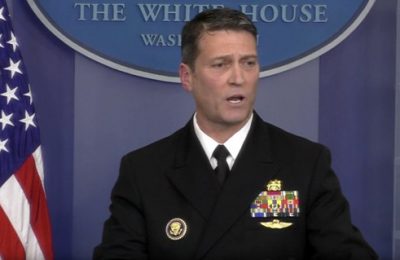 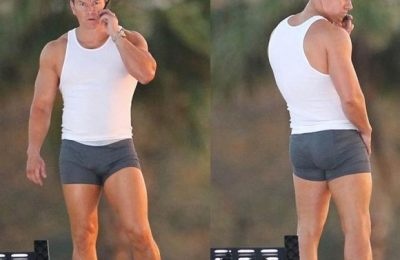 Mark Wahlberg – which do you like better – front or back? 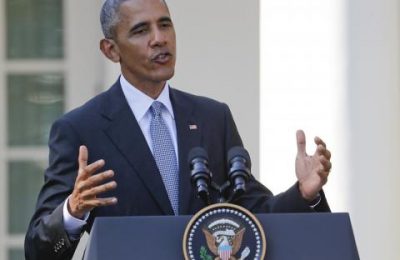