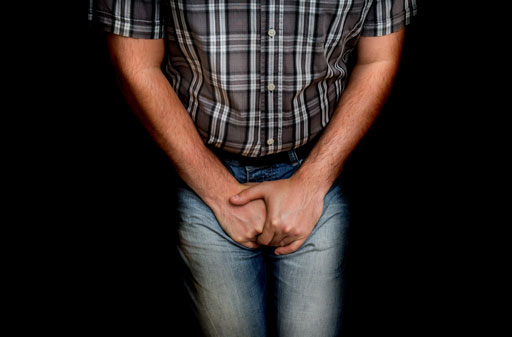 A jury in Georgia has awarded a young boy $31 million for pain and suffering after a botched circumcision left his penis severely deformed.

According to the Atlanta Journal-Constitution, the boy was only 18 days old in October 2013 when his mother took him to Riverdale’s Life Cycle Pediatrics to be circumcised.

It’s estimated that 81% of American males have undergone the minor operation.

But an accidental slip by nurse midwife Melissa Jones during the procedure left the boy with part of his penis severed.

Dr. Brian Register informed the owner of the clinic, Anne Sigoin, as well as the boy’s pediatrician, Dr. Abigail Kamishlian of Daffoldil Pediatric and Family Medical.

At the time, the tissue was placed in a refrigerator and no efforts were made to reattach the tissue via emergency surgery. The bleeding boy was sent home with his mother.

For years now, the boy has had to undergo multiple surgeries just to be able to urinate while his mother had to insert a medical instrument into his penis several times a day to keep it from closing.

Aside from the obviously painful physical effects of the accident, doctors are unsure if the boy will be able to have children.

The attorney representing the boy, Neal Pope, addressed the emotional and social issues the boy will face as he gets older including embarrassment as he begins dating.

“It will take a special person to accept the boy’s deformity,” said Pope.

During the trial, Pope showed the jury a photo of Lebron James explaining the NBA star earned $99 million in three years, and then pointed out that the boy’s life expectancy could be another 69 years.

Pope concluded his point by saying, “I think the case is a $100 million case.”

Terrell W. Benton, the attorney representing Jones and Register, recommended to the jury that $1 million would have been a fair amount to cover the boy’s ongoing medical expenses, long-term therapy and suffering.

Jones, Register, Sigouin’s Life Cycle Pediatrics and Life Cycle OB/GYN, Kamishlian and Daffodil Pediatric and Family Medical were all included as defendants in the suit, but Jones and Register were the only ones found to be liable.

The boy’s mother has asked that all of the defendants contribute to the $31 million award.