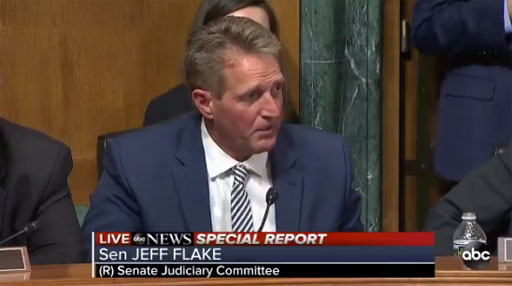 Supreme Court hopeful Judge Brett “Skippy” Kavanaugh saw his nomination approved out of committee to a full floor vote in the Senate along a party line vote of 11-10.

However, GOP Sen. Jeff Flake of Arizona told his colleagues, “I’ll move it out of committee, but I will only be comfortable moving forward on the floor until the FBI has done more investigation than it has done already.”

MORE: Sen. Flake says he wouldn’t feel “comfortable” moving forward with the vote to confirm Judge Brett Kavanaugh on the Senate floor “until the FBI has done more investigation than they have already.” https://t.co/7PVktCe7AP pic.twitter.com/6z4TpFuJn6

BREAKING: In 11-10 vote led by Republicans, Judge Kavanaugh’s nomination to the US Supreme Court is reported from cmte. for a full Senate floor vote.

Shortly before the committee vote, a woman stopped Flake in an elevator and shared her own story of sexual assault.

“It was all kind of a blur,” Gallagher recalled in an interview with The Daily Beast. “We all ran after him. We held open the elevator and I just started telling him why it was important and what had happened to me and why he should not let Brett Kavanaugh on the Supreme Court.”

What followed was an excruciating exchange that lasted only five minutes in time but could, just maybe, change the course of history. After another woman, Ana Maria Archila, admonished Flake for supporting Kavanaugh, Gallagher jumped in.

“I was sexually assaulted and nobody believed me,” she said. “I didn’t tell anyone, and you’re telling all women that they don’t matter.”

VIDEO: Jeff Flake confronted in an elevator by two women over Kavanaugh. pic.twitter.com/MOTuHvE8RW 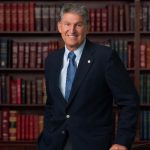 Red State Dem Sen. Joe Manchin Will Be A "No" On Kavanaugh 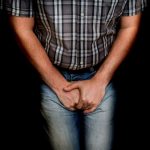 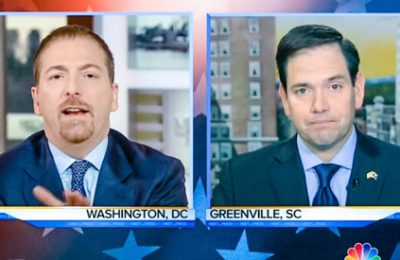 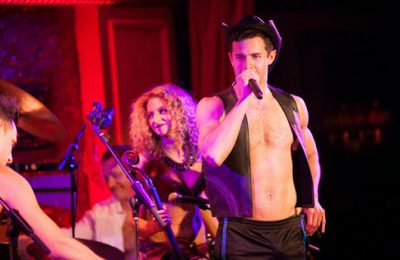 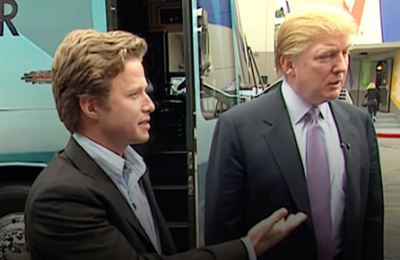