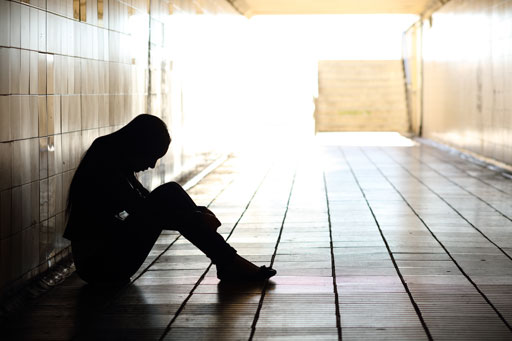 Easily one of the most disturbing things I’ve read in a long time.

The 16-year-old girl was visibly intoxicated, her speech slurred, when a drunk 16-year-old boy sexually assaulted her in a dark basement during an alcohol-fueled pajama party in New Jersey, prosecutors said.

The boy filmed himself penetrating her from behind, her torso exposed, her head hanging down, prosecutors said. He later shared the cellphone video among friends, investigators said, and sent a text that said, “When your first time having sex was rape.”

But a family court judge said it wasn’t rape. Instead, he wondered aloud if it was sexual assault, defining rape as something reserved for an attack at gunpoint by strangers.

He also said the young man came from a good family, attended an excellent school, had terrific grades and was an Eagle scout. Prosecutors, the judge said, should have explained to the girl and her family that pressing charges would destroy the boy’s life.

So he denied prosecutors’ motion to try the 16-year-old as an adult. “He is clearly a candidate for not just college but probably for a good college,” Judge James Troiano of Superior Court said last year in a two-hour decision while sitting in Monmouth County.

In New Jersey, juveniles as young as 15-years-old can be tried as adults in serious crimes. Troiano has been accused of showing bias towards teenagers from privileged homes.

The good news is an appeals court has issued a sharp rebuke of Judge Troiano’s decision and clears a path for moving the case from family court to a grand jury where the teen will be tried as an adult.

According to prosecutors, during the alleged assault a group of boys slapped the girl’s buttocks so hard she still had a mark on her hip the next day. And after the assault, the girl was found vomiting on the floor of the basement.

The Monmouth County prosecutor’s office argued that the case belongs in adult criminal court in part because the boy’s actions were “sophisticated and predatory.”

The prosecutors described the act of recording the cellphone video while committing the assault was “a deliberate act of debasement,” adding that it was “calculated and cruel.”

In his decision last summer, Troiano said the boy’s actions were not “sophisticated,” and called the boy’s text messages as “just a 16-year-old kid saying stupid crap to his friends.”

The appellate court disagreed and warned Troiano that he appeared to have “decided the case for himself.”