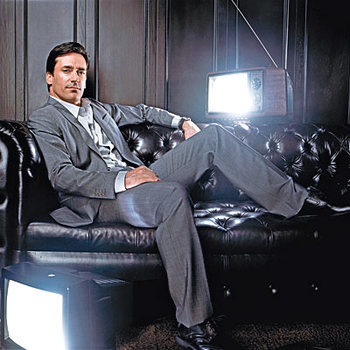 Other jobs included being a bartender, teacher and writer. For a period of about three years – “bleak period” as he calls it – he considered quitting acting. He was being rejected for the roles he went after and his agent dropped him.

“It was bleak – that was part of a three-year period where I was solely rejected. I had given myself ’til my 30th birthday. I moved out to LA when I was 25 and I figured if I can’t make it in five years of trying, then it’s time to pack up.”