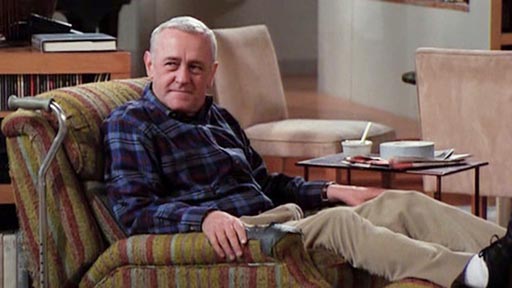 John Mahoney, who earned a SAG Award and numerous Emmy and Golden Globe nominations for his portrayal of “Martin Crane,” father to Kelsey Grammer and David Hyde Pierce’s characters in the hit series Frasier for 11 seasons, died on Sunday. He was 77.

Mahoney played the father of Kelsey Grammer and David Hyde Pierce’s characters during the show’s run on NBC from 1993 to 2004. He won a SAG Award and received two Emmy and two Golden Globe nominations for his portrayal. He was also a mainstay of Chicago’s theater community.

From 2011 to 2014, Mahoney had a recurring role on “Hot in Cleveland” as Roy, the love interest of Betty White’s character, Elka. He was much praised for his performance as an anguished CEO in psychological counseling on Season 2 of HBO’s “In Treatment” in 2009.

Mahoney worked in film for more than 35 years, appearing in classics like “The American President,” “Moonstruck,” “In the Line of Fire,” and “Say Anything,” along with voicing animated characters in the “Antz” and “Atlantis” films. He also had guest spots in a number of TV shows including “Cheers,” the forerunner of “Frasier” (although he played a different character), and “3rd Rock from the Sun.”

I hope, in a realm of which we have no knowledge, this is happening 😢 #Frasier pic.twitter.com/I4NPjAhtMJ

John Mahoney lived down the street from my parents in suburban Chicago. I ran into him more times than I can count…I can’t begin to describe how kind he was in a 280 character tweet. A wonderful man has passed away at 77 which seems far too young in this case. pic.twitter.com/QThy1VHLXT 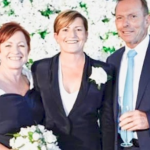 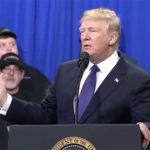 Trump Calls Democrats Treasonous For Not Applauding For Him 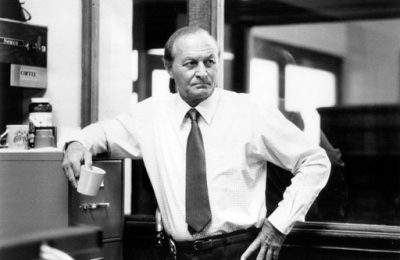 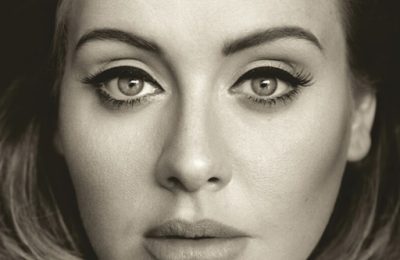 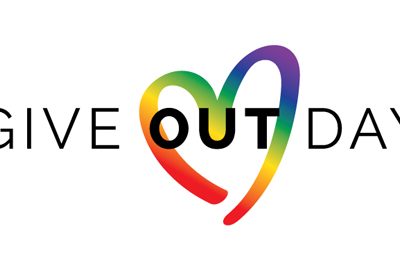 Today Is National Give OUT Day, Supporting LGBTQ Non-Profits