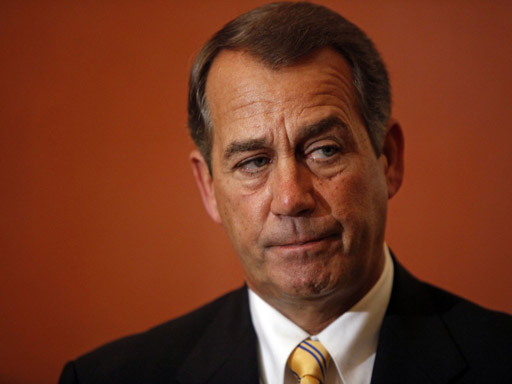 In a move that surprised many, Speaker of the House John Boehner told a closed meeting of Republican colleagues that he will not only be stepping down from his position as Speaker, but he will give up his seat in Congress.

Mr. Boehner was trying to craft a solution to keep the government open through the rest of the year, but was under pressure from a growing base of conservatives who told him that they would not vote for a bill that did not defund Planned Parenthood. Several of those members were on a path to remove Mr. Boehner as speaker, though their ability to do so was far from certain.

Mr. Boehner’s surprise announcement came just a day after Pope Francis visited the Capitol, the fulfillment of a 20-year dream for Mr. Boehner of having a pontiff address Congress. He had a private audience with Francis before the pope’s address to a joint meeting of Congress.

Boehner has served in Congress since 1991.

He has had a rocky time as Speaker of the House trying to wrangle the traditional base of the Republican party with extreme right wing Tea Party members.

The Tea People have opposed any hint of moderation for the past four years.

Listen to the roar of the crowd when White House hopeful Sen. Marco Rubio announced news of Boehner’s resignation at the Values Voter Summit this morning. 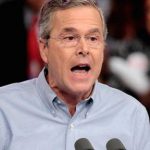 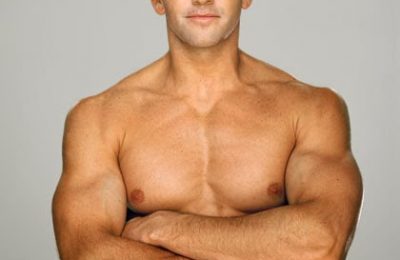 Liars at Texas Eagle Forum: Massachusetts population is declining because of same-sex marriage