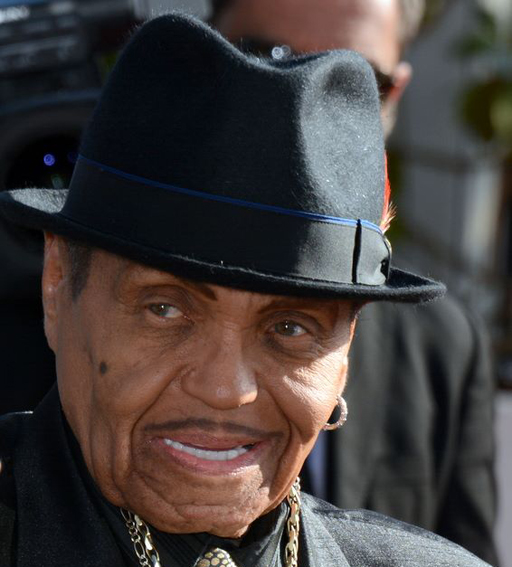 Joe Jackson, the patriarch behind the Jacksons’ musical empire, has died following a bout with cancer. He was 89 years old.

In the 1960s, Jackson decided to create a pop music group with five of his sons – Jackie, Tito, Jermaine, Marlon and Michael – who would go on to be the Jackson 5.

Often described as domineering, Joe Jackson had a hand in every aspect of the group’s career from rehearsal hours to dance steps to their touring schedule.

Anchored by a 7-year-old Michael, The Jackson 5 found immediate success, becoming the first American group to have four singles land the top spot on the Billboard Hot 100 chart.

Soon after, Joe moved the entire family from Indiana to California.

In 1968, Joe signed a Motown contract—without reading it—that gave the company ironclad control over everything recorded by The Jackson 5, a move that cost the family millions. Michael fired his father as manager in 1983.

Eventually, young Michael would step away from the group (and his father’s control) in 1979 with his brothers following suit in 1983. Janet Jackson would soon follow as well.

“I’m glad I was tough, because look what I came out with,” Joe Jackson told CNN in 2013. “I came out with some kids that everybody loved all over the world. And they treated everybody right.”