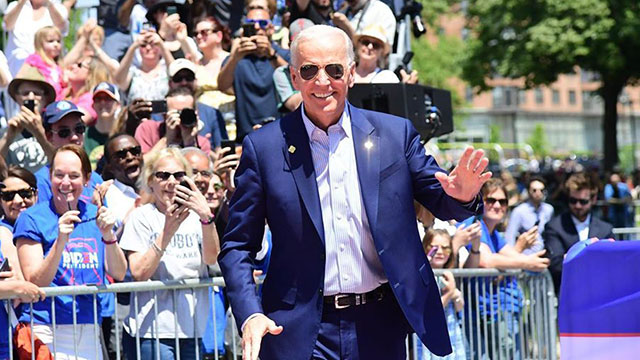 To win the Democratic Party’s presidential nomination on the first ballot at the party’s convention, a candidate must receive support from a majority of pledged delegates — at least 1,991 of the total 3,979 pledged delegates available.

Heading into the weekend, Biden had already amassed a projected 1,970 pledged delegates after winning a series of Democratic primaries on June 2. He now has 2,000, according to NBC News.

More importantly, although it’s was early, Biden leads in every swing state poll RCP is tracking. 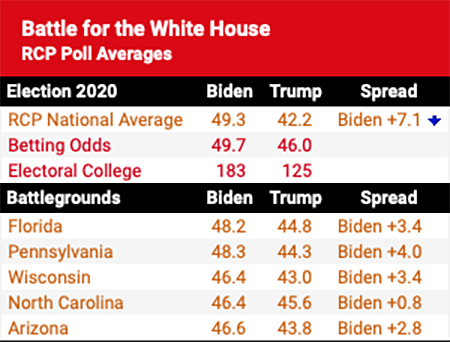 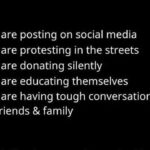 Meme: A Revolution Has Many Lanes 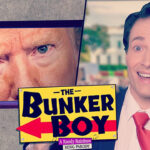 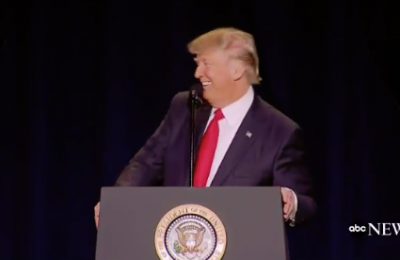 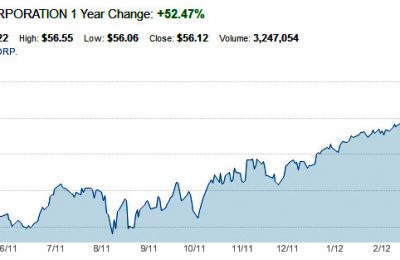 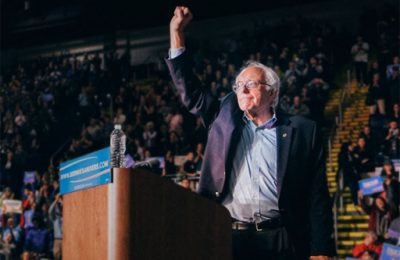