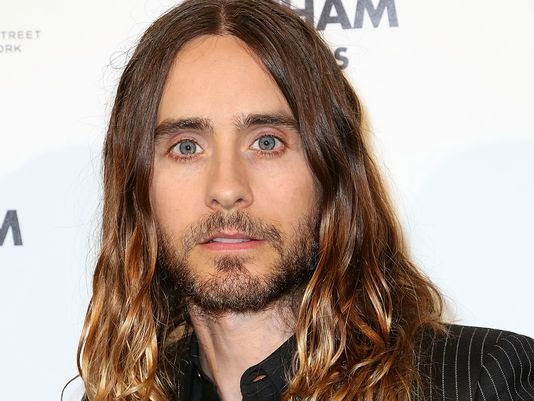 Tonight at the Golden Globe Awards, Jared Leto won a Golden Globe for Best Supporting Actor in a Motion Picture for his role as “Rayon” in the film DALLAS BUYERS CLUB.

Gay-themed projects Behind the Candelabra and Dallas Buyers Club were among the 71st annual Golden Globes’ big winners. The two films took home major honors during the awards show co-hosted by Tina Fey and Amy Poehler.