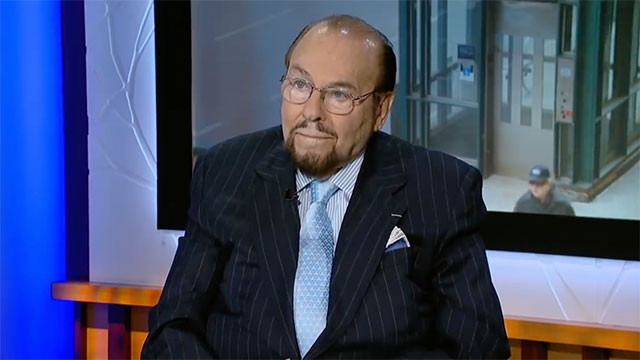 James Lipton, the longtime host and producer of Inside the Actors Studio, has died at the age of 93 from bladder cancer.

In 1994, he created Inside the Actors Studio and served as the host and executive producer from its inception until he stepped down in September 2018 after nearly 25 years. The show was one of cable’s longest-running series. He had also served as the Dean Emeritus of the Actors Studio Drama School at Pace University in New York City for several years.

Before launching Inside the Actors Studio, Lipton worked as an actor, appearing in TV shows throughout the 1950s including You Are There and Guiding Light. He most recently made an appearance on several episodes of Arrested Development as Warden Stefan Gentles.

Inside the Actors Studio focused on in-depth interviews with famous actors and actresses about their craft and careers. Lipton interviewed over 200 guests on the show, which began with Paul Newman who served as the Actors Studio president at the time.

I loved the show, and Lipton was perfection in drawing out experiences and wisdom from star actors at the top of their game. Each episode was its own ‘master class’ in acting.