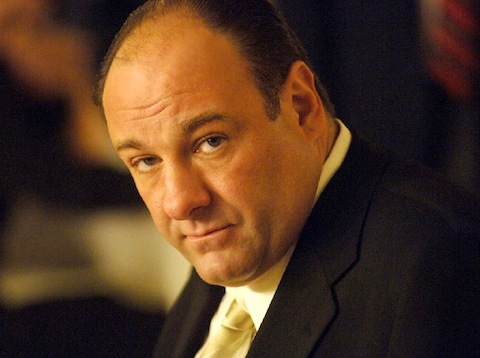 Gandolfini is believed to have suffered a heart attack. He was 51.

Gandolfini, in Italy to attend the 59th Taormina Film Festival in Sicily, was scheduled to participate in a festival event this weekend with Italian director Gabriele Muccino.

Gandolfini shot to fame playing a hitman in the 1993 hit “True Romance” … and quickly became a Hollywood legend when he was cast as Tony Soprano in 1999.

He won 3 Emmy awards for the role during the show’s 6 season run.

His many films include “Get Shorty,” “The Mexican” and “Zero Dark Thirty.”

Gandolfini is survived by his wife Deborah Lin, who gave birth to the couple’s daughter in October 2012. He also has a teenage son from a previous marriage.