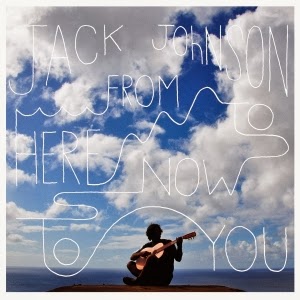 Jack Johnson has earned his fourth No. 1 album on the Billboard 200 album chart with his latest release, From Here To Now To You.

Billboard reports that From Here sold 117,000 copies, according to Nielsen SoundScan data. His previous two albums – Sleep Through The Static (2008) and To The Sea (2010) – topped the chart, as did his 2006 Curious George soundtrack. 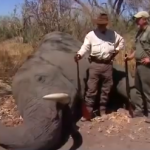 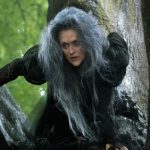 First look: Meryl Streep as The Witch - "Into The Woods" 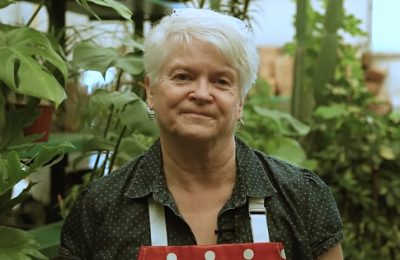 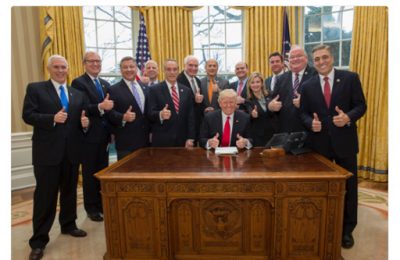 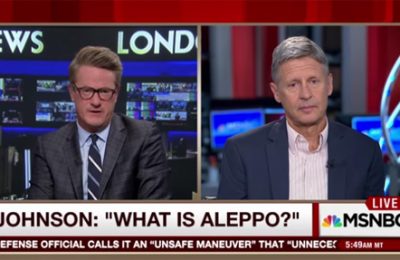 Libertarian Gary Johnson – “What Is Aleppo?”