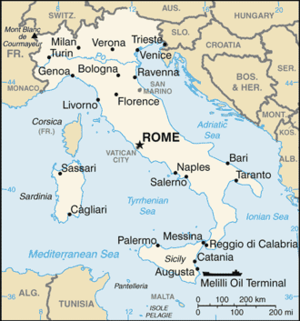 A terrific step forward for Italy as an Italian court approves the step-child adoption of a girl by the female partner of her biological mother.

For the first time in Italian history, a court has granted permission for the adoption of a child living with a gay couple. The child is the biological daughter of one of the women, and her partner has been allowed to legally become her co-parent through adoption.

The couple have been living together in Rome since 2003, and the decision was taken by the city’s Juvenile Court. It’s believed that the child was conceived through IVF treatment abroad – where the couple also underwent a marriage ceremony.

In a statement, the women told Italy’s Republica newspaper that they were, ‘happy, almost incredulous’, with the decision.

‘This is a victory for children and all those children who are in the same situation of our child.’