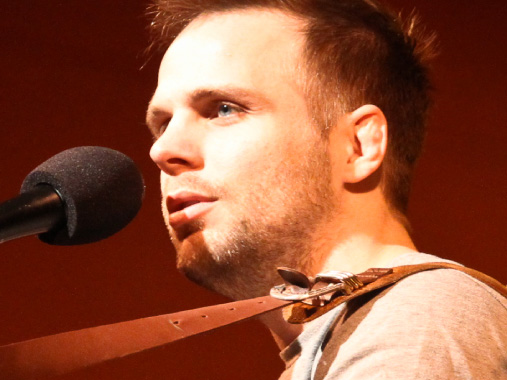 I’ve been a fan of singer/songwriter Tom Goss since the release of his first CD “Naked Without.” Since then this guitar-toting troubadour wielding heartfelt lyrics, hooky melodies and quirky charm has earned a dedicated national following.

A top-shelf music artist in the LGBT world, Tom has performed across the country in hundreds of concert appearances ranging from Pride festivals to smaller, more intimate performances. He has a big following due not only to his big pop songs like “It’s All Over” and “Come Around” but his ballads like “Lover” as well.

Tom is an unabashed romantic, known for his songs about love (many inspired by his husband Mike, whom he married in October 2010) and longing.

Tom is committed politically as well, having released songs and videos in support of marriage equality and the repeal of “don’t ask, don’t tell.”

I recently had the opportunity to interview him with my radio show co-host Candi for “The Candi & Randy Show.”  Here’s an excerpt from the interview:

How would you say this album is different from your earlier CDs?

Yeah – It’s very intimate. A lot of these songs I started a long time ago, and they just never made it to a CD before because they didn’t fit those projects. It’s very much a departure for me.

I invested in some recording equipment this summer, and was tooling around with it all – an hour here, an hour there. But I realized it wasn’t getting done. A friend of mine has a cabin in the middle of the woods, so I disappeared into the woods for a while. No telephones, no computers. Just super intense sessions. It was really cool.

It was funny too because when it gets dark, it gets DARK. And I’m the only one for miles. Unless there happens to be, like, a psycho killer. So I covered up all the windows and I told myself it was for sound purposes, but it was really so I wouldn’t see like “the man with the bloody meat hook standing outside the window.” I figure if someone is going to kick in the door with a shotgun I can react to the situation as opposed to seeing them approach and having this dramatic fear… I’m a big fan of naiveté and ignorance (laughs).

Let’s talk about the song “I Do” on the new CD. You got married fairly recently – was this written around the time of the wedding?

Yeah, I got married in the fall of 2010 and that was I song I wrote for our wedding. I’ve written a lot of songs for Mike in the past and in preparing for the wedding I thought about putting together a CD collection of some of those songs as gifts to the people who attended the wedding, so that’s what I did.

But in writing this song I got to thinking about love songs and how ridiculous they can be sometimes in the sense where they only focus on the positives and disregard all the negatives. So I wrote a song about Mike and all the things he does that drive me up the wall. And in the end it turned into one of those “everything’s happy, squeaky clean” love songs because as much as I wrote about the things that annoy me, all those things I’m really in love with as well.

Didn’t you get married on a miniature golf course?

Yeah we got married on a mini-golf course. It was amazing. And then for our honeymoon we went to a place out in Bisbee, Arizona called Shady Dell where you can stay in these vintage trailer homes. It’s like a hotel but with trailers. It was like stepping back in time. It was very cool and fun. 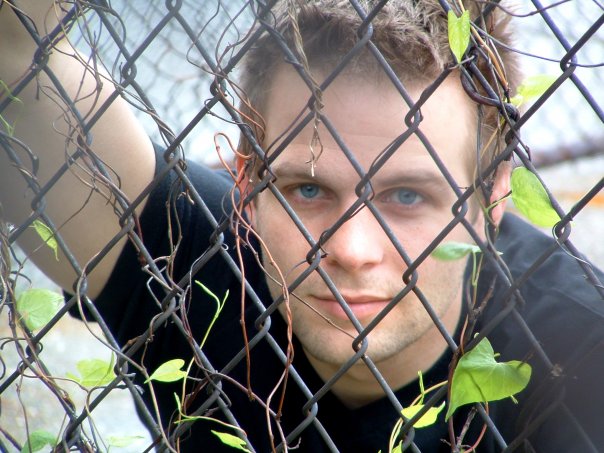 The song “The Dawn Of Man” on the new CD has a sense of timeless wisdom, and even seems to have a bit of Gregorian chant in the bridge. Can you talk about where the song comes from for you?

The album has a lot of dark and sad stuff on it. And I wanted to end on a note that talks about truth and rebirth which is why “The Dawn Of Man” comes at the end of the album.

When I wrote it I was thinking a lot about the allegory of the cave by Plato. In the allegory the people are living in a cave and all they know are their shadows on the wall. It’s so dark they don’t even see each other. So they think that “the world” is the shadows on the wall. But if someone came to you and said “take my hand – there’s something that I want to show you” and you stepped out into the light and saw that there was an entire world there, then you would be awakened to all these new truths. It wouldn’t mean that the truths that you knew before weren’t true – it would just mean that they were changed.

And so I got to thinking about what we believe to be true and how it changes throughout our lives. It doesn’t mean that we were wrong before; we just didn’t have all the information that we needed. Even now I hope that in 10 years I’ll look back and think I’ve become more right. The song is about walking out into the world and seeing the good and the bad, and really not passing judgement on it – just enjoying the beauty of it.

It sounds like the process of creating this album was different this time around. Did you learn something new during the process?

I think that in some ways I’m a bad artist because I tend to not struggle with my art. I tend to write a song then move beyond it. And then I pull really great people around me to help make the songs what they need to be.

But in many ways that takes responsibility off me. And so, for this record I really wanted to have all the responsibility and see what would happen if every single note came from my finger tips. And there are things on that album – including that “gregorian chant” section – that, before I went into that cabin in the woods, I would have told you I couldn’t do. Even through the recording of that piece (‘The Dawn of Man’), it sounded like shit. It wasn’t that it was bad. It was that it wasn’t mixed properly. So I had to keep telling myself through the whole thing “follow this through and it’s going to sound amazing.”

And that’s what I really value most about this record – that it taught me to be confident in my ideas and what I have to do and what I want to do in my vision. It taught me that I CAN do it. Of course when I get back together with my collaborators for my next big pop record it’s going to be that much better because I have that confidence now.

How about some “get to know Tom” questions? What is your idea of a romantic evening?

(Laughs) I don’t know. I guess… I’m just really happy when I’m with Mike. That may sound silly, but we spend so much time apart; so for me the idea of being at home, eating dinner together, laying in bed together… that’s really romantic to me.

If you could have dinner with anyone anywhere, who would it be and where?

I really don’t know. Would it be a philosopher, or a religious figure or an artist? There are so many people I’d want to talk to and now you’re telling me I have to choose a place too (laughing)???

I think the really great thing about what I do is that I meet so many people. The music that I play and the way I perform – I work really hard to be an open book, be honest about who I am, what I do, who I love and what I’m passionate about. And I feel like as a result people do the same to me. So we kind of meet each other where we’re at.

And to me that’s my favorite thing to do. So I’d really like to meet everybody – where they’re at, when they’re there and hopefully be on the journey of life with them. 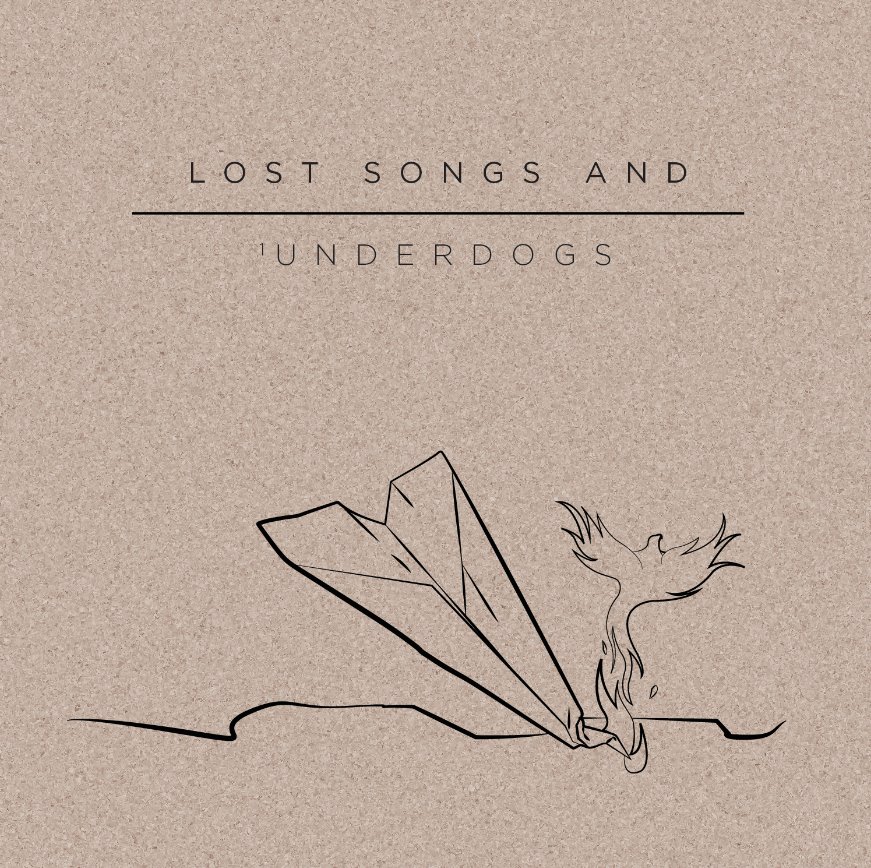 Tom’s latest CD, Lost Songs and Underdogs, will be released April 3rd.
However it is available for purchase and instant download on his website right now – www.tomgossmusic.net