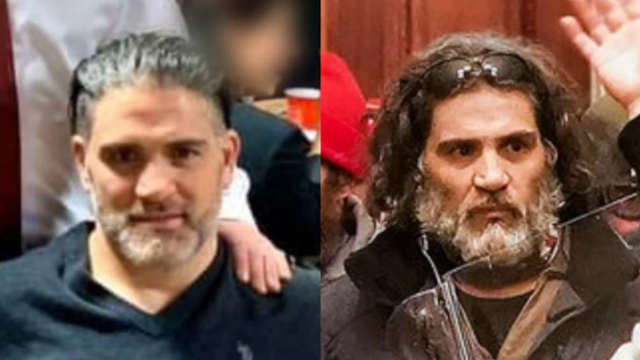 Dominic Pezzola, a member of the Proud Boys arrested on 8 federal charges for his participation in the January 6 invasion of the Capitol, said in a statement via his lawyer that he now feels duped by Donald Trump’s “deception” and “acted out of the delusional belief” that he was following the orders of the commander in chief.

“[D]efendant acted out of the delusional belief that he was a ‘patriot’ protecting his country … He was responding to the entreaties of the-then commander in chief, President Trump,” Pezzola’s lawyer argued in the filing. “The President maintained that the election had been stolen and it was the duty of loyal citizens to ‘stop the steal.’ Admittedly there was no rational basis for the claim, but it is apparent defendant was one of millions of Americans who were misled by the President’s deception.”

“Many of those who heeded his call will be spending substantial portions if not the remainder of their lives in prison as a consequence,” Pezzola’s attorney wrote. “Meanwhile Donald Trump resumes his life of luxury and privilege.”