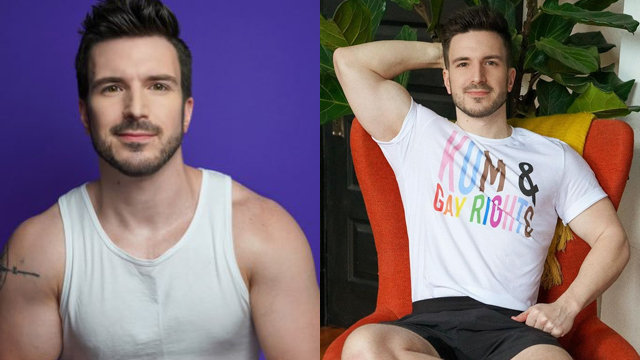 Justin Moore, half of the very popular Instagram couple Justin and Nick, shared with his followers last December that he actually has a favorite gas station and it’s called – wait for it – Kum & Go.

During a video stream with fans, he remembered he wanted to buy some merchandise from the gas station, like, a trucker hat.

“Somebody remind me that I want to get Kum & Go merch … for those of you who don’t know … Kum & Go is a gas station. Kum & Go is a real gas station,” said Moore. But after checking online, the hottie found his hat was out of stock.

So, he wrote the powers that be and suggested, on top of hats, that they add jockstraps to their list of merch. Because…why not?

“Dearest Kum & Go, I would very much like to purchase the Kum & Go Foam Front Trucker Cap, but- upon examining your merchandise webpage- have realized it is out of stock,” wrote the scruffy influencer. “Might I also suggest a Kum & Go jockstrap eventually becoming part of your merchandise collection (have you seen the excitement around the Chromatica jockstrap by Lady Gaga or the new Nike jockstraps?)!”

yes, i did send a suggestion to @kumandgo gas stations to add a jockstrap to their merchandise collection

Moore got a response thanking him for the suggestion. He also kept in touch via Twitter with the company, and the messages paid off this week.

On Thursday, Moore received a T-shirt from the company, but instead of the Kum & Go logo, the tee read “Kum & Gay Rights” – in rainbow colors!

Not only that, but the company is now selling the “Kum & Gay Rights” tees and tank tops on the official website with $10 from each purchase to be donated to the Trevor Project.

You can buy the shirts at the company’s online store. but hurry as the limited edition tees are only on sale through February 19. 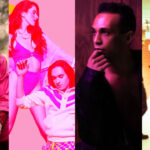 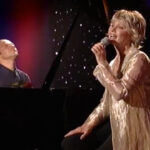 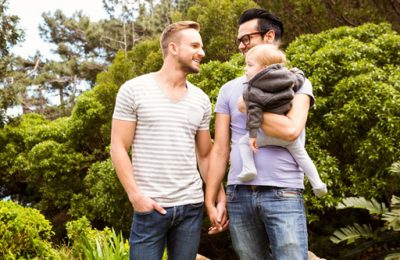 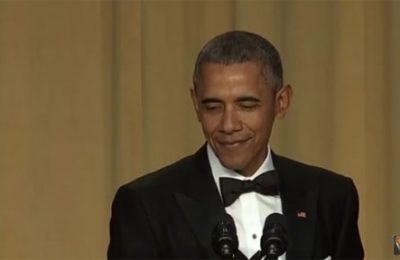 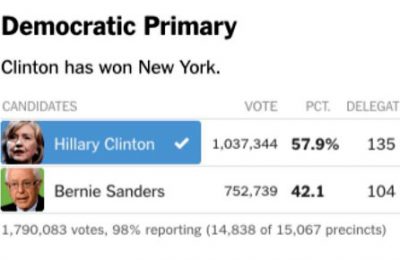