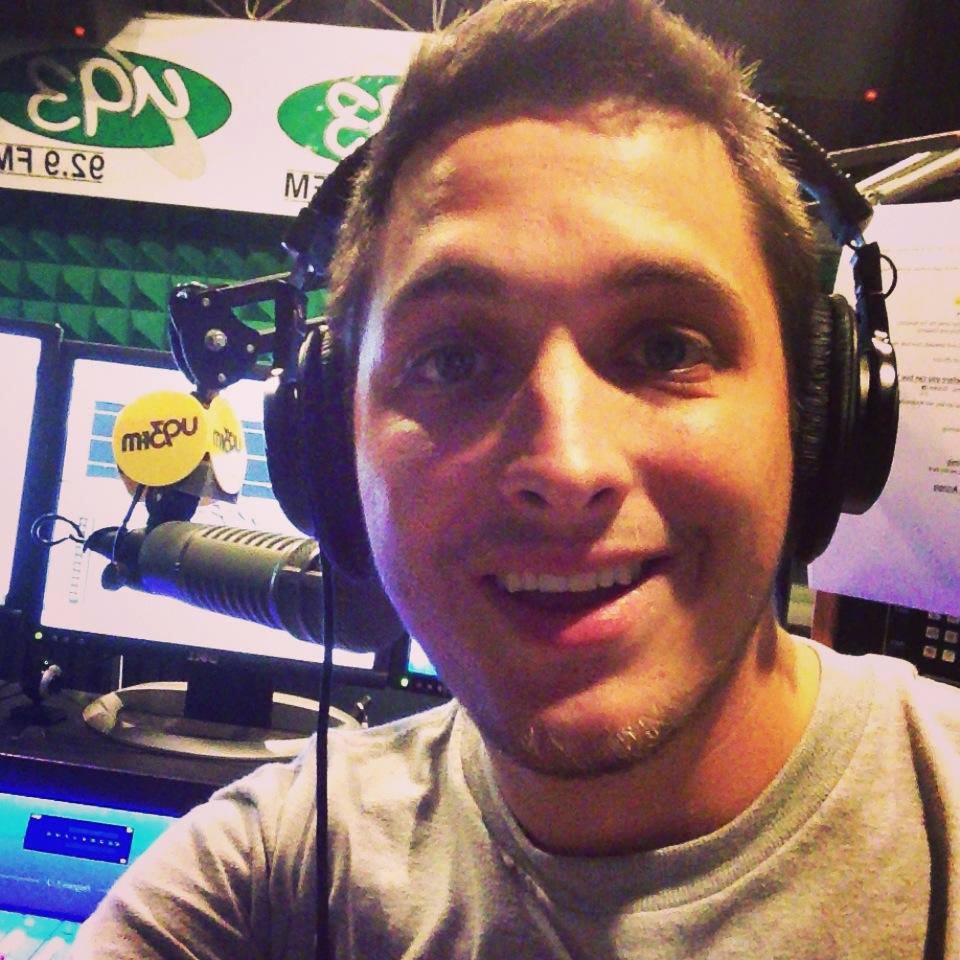 The host of Artimis Radio U93 Radio based in South Bend, Indiana had no idea that playing Macklemore’s “Same Love” would cause such a fuss, but one listener named “Craig” completely flipped out, calling the station time after time after time to rant about the station promoting their “homosexuals and gay tendencies” after Craig’s own son had him listen to the song.

The host decided to record the conversation between the both of them.

It turns out – surprise – that Craig is a devout “God-fearing man” who says that “Jesus hates gays” and seems to have missed the fact that his son might be trying to tell him something. When the host points out that America is the land of the free, Craig responds that he needs to be free of gays. After Craig rants repeatedly about how he’ll never listen to the station ever again, the DJ tells him,

Watch the interaction below. Good for the radio host for handling it all so well.