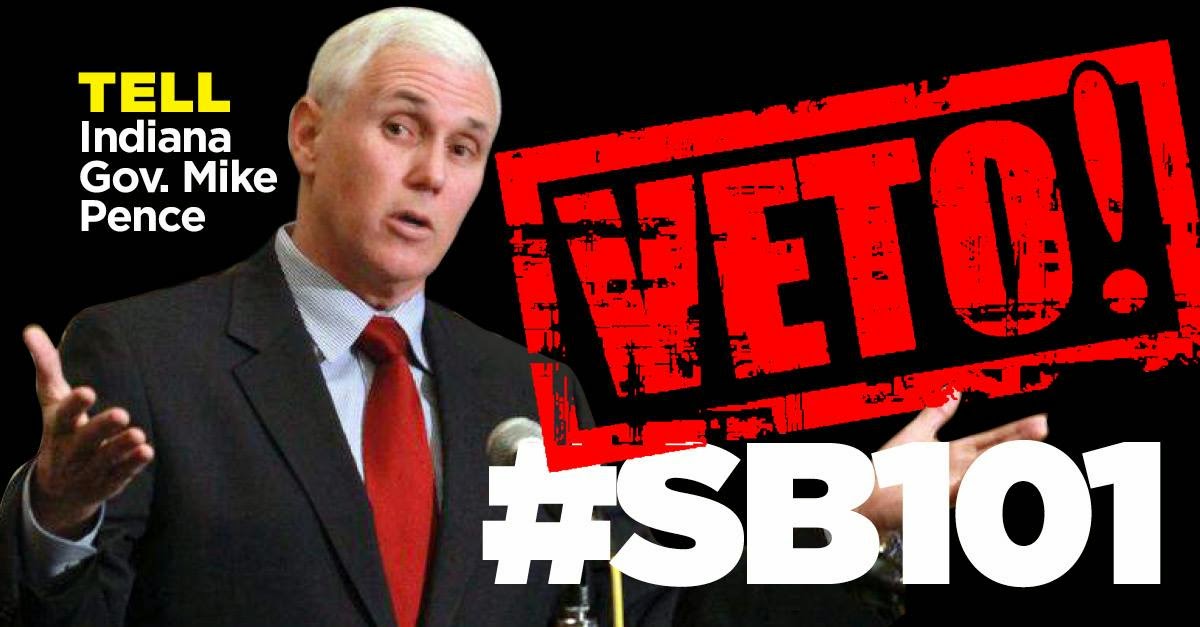 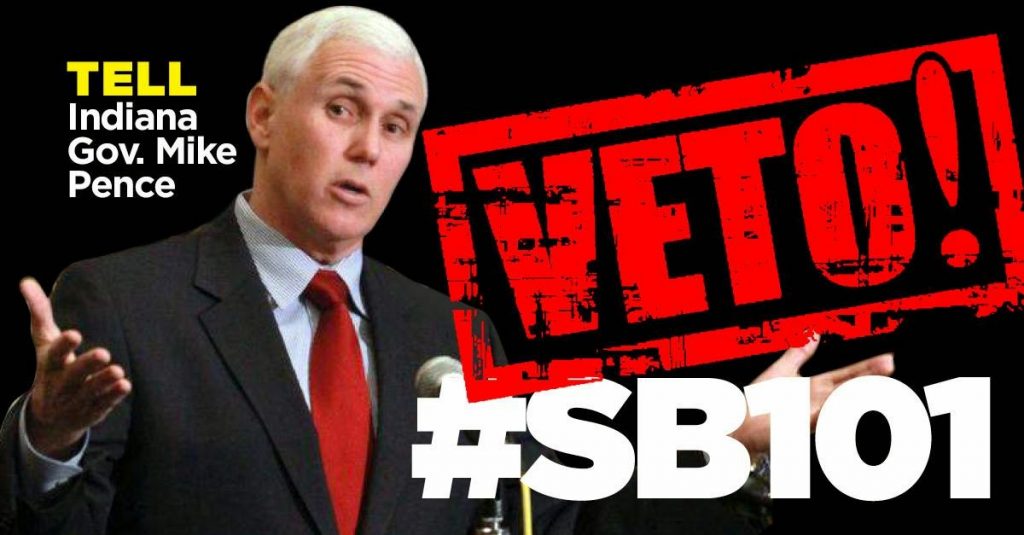 As predicted, the anti-gay legislation SB 101 – already passed by Indiana state legislature and headed to Gov. Mike Pence’s desk – is on the verge of having major negative economic impact on the state.

Gen Con, one of Indianapolis’ largest annual conventions has written to the governor threatening to move the event.

“Legislation that could allow for refusal of service or discrimination against our attendees will have a direct negative impact on the state’s economy, and will factor into our decision-making on hosting the convention in the state of Indiana in future years,” said Adrian Swartout, owner and CEO of Gen Con LLC, in a letter sent to Pence just hours after lawmakers sent the measure to his desk.

“Gen Con proudly welcomes a diverse attendee base, made up of different ethnicities, cultures, beliefs, sexual orientations, gender identities, abilities, and socio-economic backgrounds,” she wrote. “We are happy to provide an environment that welcomes all, and the wide-ranging diversity of our attendees has become a key element to the success and growth of our convention.”