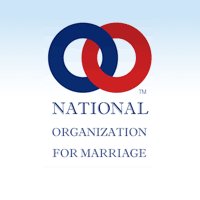 Due on November 15th, NOM released their requested financial documents, per court order, late last night.  Federal law requires organizations to publicly release their 990s the same day an in-person request is made, which the Human Rights Campaign had done on two previous occasions.

The HRC has issued a statement on the financial documents that show the vast bulk of funding comes from only 3 donors.

“It’s becoming increasingly difficult to look at the so-called National Organization for Marriage as a viable entity,” said Fred Sainz, HRC Vice President of Communications. “The organization draws its funds from just a few mega-donors, and it boasts a losing electoral track record over the past few years that reflects how increasingly out-of-step NOM’s anti-LGBT agenda is with the values of the average American voter.”

Three mega-donors make up the huge majority of money raised?