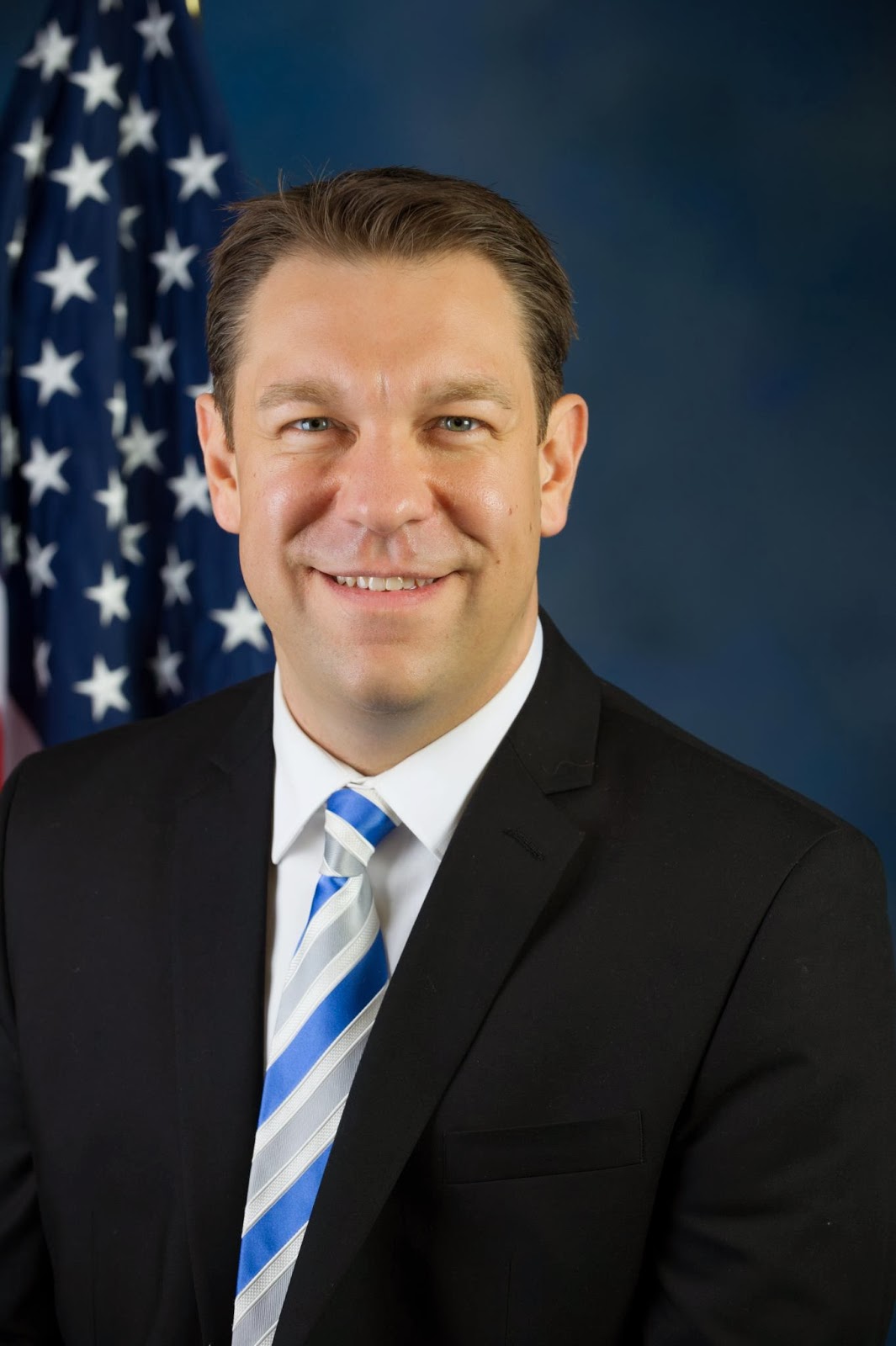 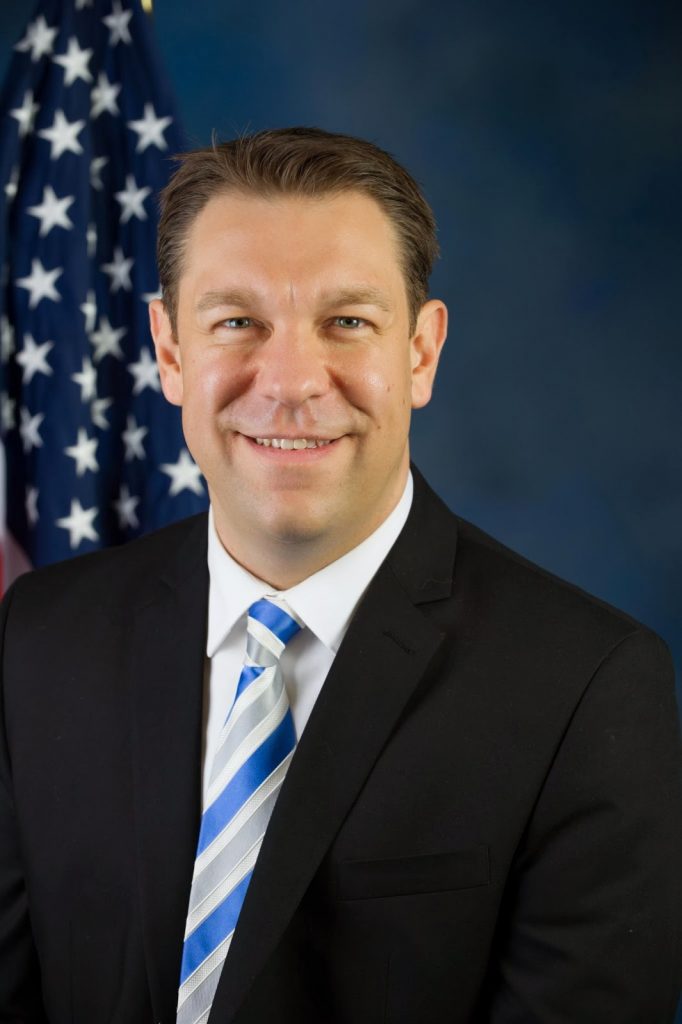 Freshman US House Rep. Trey Radel (R-FL) has been charged with cocaine possession:

Radel, 37, was charged with misdemeanor possession of cocaine in D.C. Superior Court on Tuesday. He is scheduled to appear in court on Wednesday.