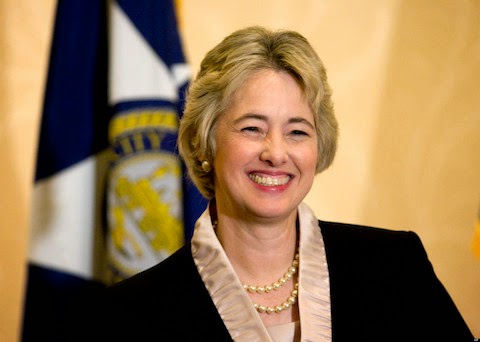 “I am not shocked that Mayor Parker decided to elope to California for a marriage that is unconstitutional in Texas. This is obviously part of a larger strategy of hers to turn Texas into California.”

Critics questioned the timing of her wedding, observing it occurred only weeks after being sworn into office for her final term. Mayor Parker pointed out that the couple married on what they have always considered their anniversary – January 16th – the date when they privately committed themselves to each other.

Says Parker, “You don’t commit 23 years of your life to someone to make a political statement…I took four days off. I had to leave my home state and make a little wedge of time to marry the woman I love. They can get over it.”