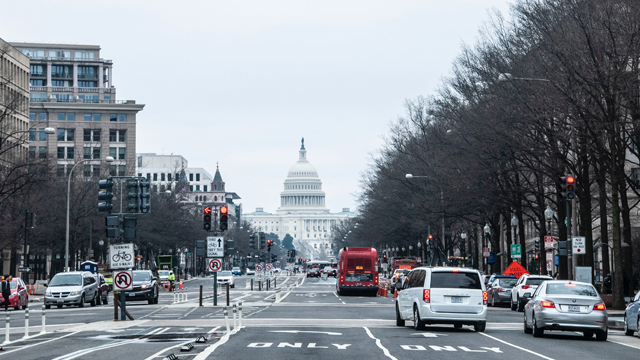 By a vote of 216-208, the House of Representatives voted in favor of statehood for the District of Columbia.

For the second time in history, the House passed legislation Thursday to make the District of Columbia the nation’s 51st state, bolstering momentum for a once-illusory goal that has become a pivotal tenet of the Democratic Party’s voting rights platform.

Democrats approved Del. Eleanor Holmes Norton’s Washington, D.C. Admission Act 216-208 in a party-line vote, describing it as a bid to restore equal citizenship to the residents of the nation’s capital and rectify a historic injustice.

But the political odds remain formidable, with the Senate filibuster requiring the support of 60 senators to advance legislation.

The District has no representation in the U.S. Senate, and Del. Eleanor Holmes Norton is a non-voting member of the House.

Republicans have long opposed statehood for D.C. because the District has a large Black community and votes overwhelmingly Democratic. In most probabilities that would produce two new Democratic Senators increasing the Dems hold on a Senate majority.

Some say the District is ‘too small’ to warrant statehood.

But there are approximately over 692,000+ citizens living in D.C.