A month before Donald Trump clinched the Republican nomination, one of his closest allies in Congress — House Majority Leader Kevin McCarthy — made a politically explosive assertion in a private conversation on Capitol Hill with his fellow GOP leaders: that Trump could be the beneficiary of payments from Russian President Vladimir Putin.

“There’s two people I think Putin pays: Rohrabacher and Trump,” McCarthy (R-Calif.) said, according to a recording of the June 15, 2016 exchange, which was listened to and verified by The Washington Post. Rep. Dana Rohrabacher is a Californian Republican known in Congress as a fervent defender of Putin and Russia.

After being told that The Post would cite a recording of the exchange, Buck, speaking for the GOP House leadership, said: “This entire year-old exchange was clearly an attempt at humor. No one believed the majority leader was seriously asserting that Donald Trump or any of our members were being paid by the Russians. What’s more, the speaker and leadership team have repeatedly spoken out against Russia’s interference in our election, and the House continues to investigate that activity.”

“This was a failed attempt at humor,” Sparks said.

Why would Brendan Buck initially respond “That never happened,” only to cop to the fact it did happen minutes later? Is lying his default? 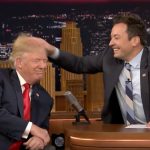 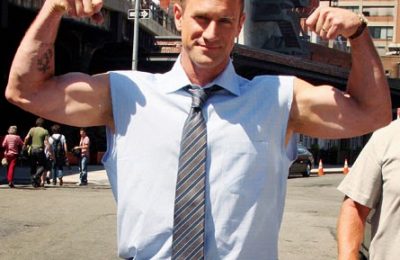 Quote of the day: Christopher Meloni 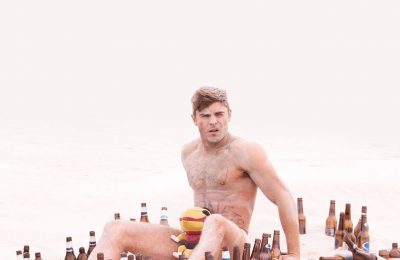 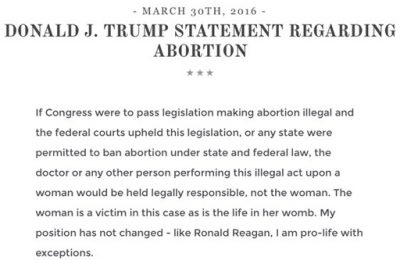