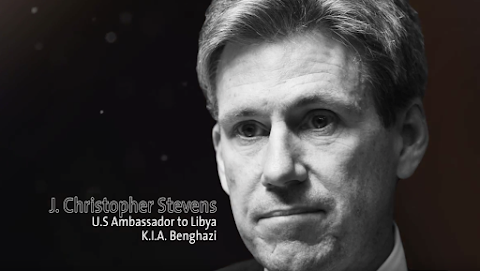 This ran during the Democratic debate in several markets, paid for by the anti-Clinton Stop Hillary PAC.

Truly a new low in campaign tactics as the group puts words in the mouths of the four Americans killed in Benghazi.

And the questions allude to serious distortions of the truth. There have already eight Congressional investigations into the attack in Benghazi and every single GOP-led investigation concluded former Secretary of State Clinton did nothing wrong in the matter.

This is really distasteful and disrespectful.