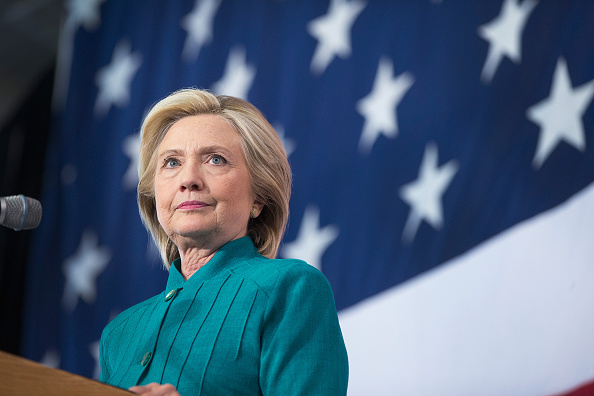 Earlier today I reported on the NCAA’s decision to pull seven championship games from North Carolina due to the state’s anti-LGBT hate law, HB2.

Democratic White House hopeful Hillary Clinton concurs with the decision sending this tweet today. Note: the H at the end of the tweet means Hillary wrote the tweet herself.

Thanks for being a leader, Hillary! #ImWithHer

The @NCAA is right to pull tournament games from North Carolina because of the anti-LGBT HB2 law. Discrimination has no place in America. -H