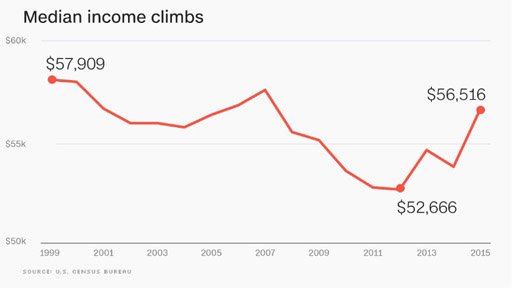 For the first time since 2007, the year before the Great Recession, the median household income increased to $56,516, up 5.2% from the previous year, according to data released by the Census Bureau today.

The 5.2% represents one of the largest annual increases since the Census Bureau began tracking such data.

Trump has regularly made the point that household incomes are $4,000 lower than in 2000. And that would be true if we were talking 2014 data; Trump often uses the 2014  numbers as if they are current.

Look for Clinton to point to the news as evidence that the economy is improving. 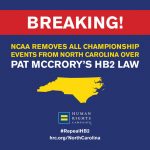 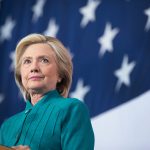 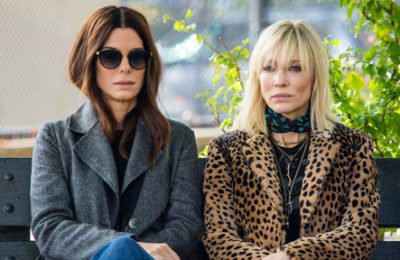 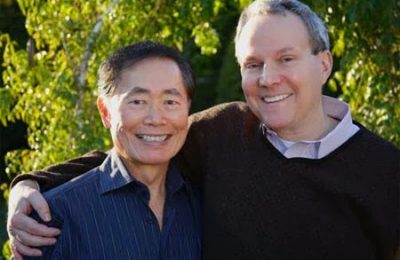 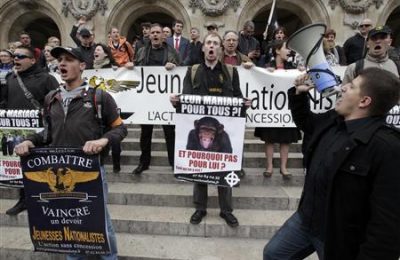