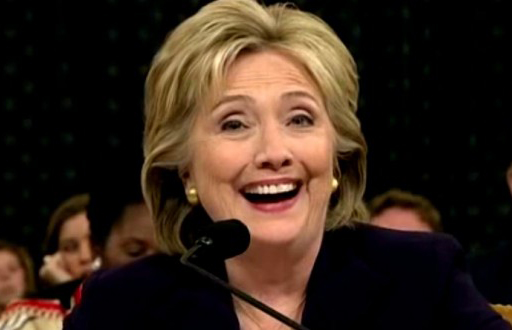 According to the survey, Clinton is currently at 43% support of the state’s likely voters as Republican Donald Trump trails at 38%.

In case you’re wondering why Hillary is doing so well in a state that should be Trump territory, take a look at this recent poll of Latino voters and keep in mind Arizona’s large Hispanic population.