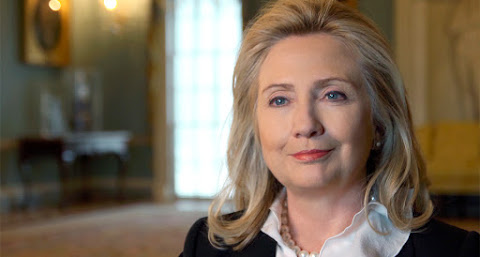 In advance of her upcoming appearance before a Congressional hearing regarding questions about the use of a private email server, former Secretary of State Hillary Clinton’s presidential campaign has released this spot highlighting her many accomplishments.

The video is a virtual “sizzle reel” of her work at the State Department that includes endorsements and testimonials from Cabinet officials and other high level politicos praising Clinton’s diplomatic work.

According to the Washington Post, the campaign will also organize public appearances and outreach by prominent surrogates to make a case this week that Clinton’s four years as secretary of state are anything but a liability.

It’s worth noting that although she left the State department with approval ratings well into the high 60%, Donald Trump (who previous to his own campaign praised her) now calls her tenure a disaster.