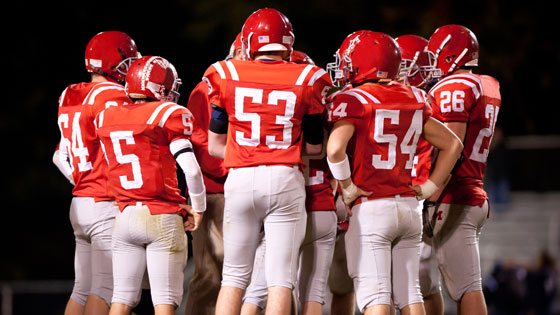 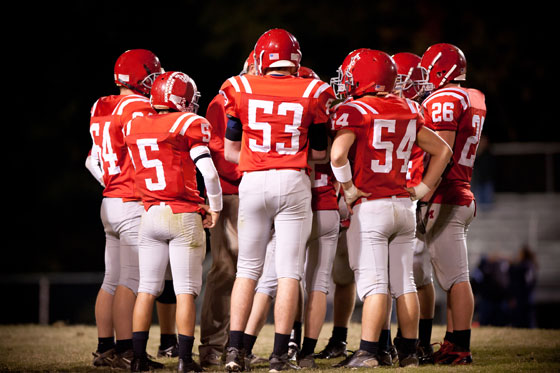 A California high school has canceled the remainder of its football season amid allegations of sexual battery between players in a locker room altercation after a practice last week.

Gilroy High School officials say a majority of players have chosen not to finish the season as a result of the alleged assault and subsequent investigation.

Mercury News reports that the incident “involved four students that assaulted a fellow student after school.”

The student who was allegedly attacked went to school officials on September 26, and after an investigation, juvenile citations for sexual battery were issued to four students.

“We investigated the allegations and determined there was evidence to support a criminal complaint.,” said Gilroy police Capt. Joseph Deras. “The aggravating circumstance was the number of suspects involved, and the use of force or fear played a role in our arresting decision.”

Deras added that the investigator’s reports have been forwarded to the Santa Clara County District Attorney’s Office for review to determine if the students will face prosecution.

Because all of the individuals involved are minors, few details – including the names of the students – have been revealed.

Police say there is currently no evidence that the alleged assault was a “hate-motivated crime.”

The local CBS News affiliate KPIX reports that some students say they’d heard “several players were ‘roughhousing’ with one teammate and may have taken it too far.”

KPIX adds that the remaining football season was forfeited because “only nine players remain on the team after others quit in protest.”

Watching these and other news reports, the Gilroy High School students are apparently divided over the issue.

In some interviews, there are students that seem to blame the alleged victim for the scandal…?

Here’s an earlier report from KBCW: