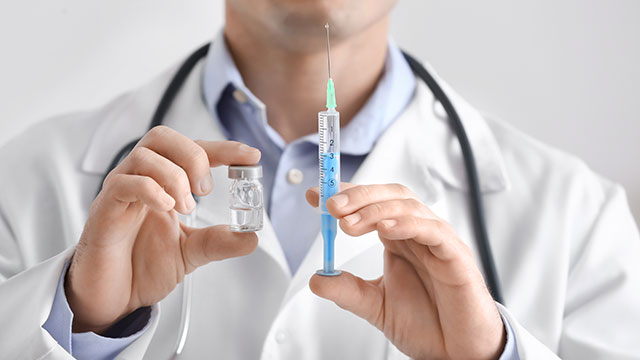 The Department of Health and Human Services announced Tuesday that it is rolling out an enhanced nationwide vaccination strategy to mitigate the spread of monkeypox, which has broken out across the U.S. with a concentration among men who have sex with men.

.@POTUS has led a comprehensive strategy to respond to the monkeypox outbreak and protect those at highest risk since the first U.S. case.

The federal government is also expanding testing for the virus.

The vaccine will also be offered to people who’ve been exposed to someone with a confirmed case of monkeypox as well as those who believe they’ve been exposed.

Related: American With Monkeypox Fled Puerto Vallarta For US

It’s worth noting my husband, Michael, was just in Fort Lauderdale this past week and two acquaintances tested positive for monkeypox over the weekend.

So far, the outbreak seems to be about 250 cases across 25 states. But unlike COVID-19, monkeypox virus, or MPV, isn’t a new, unknown virus. The virus has been around for some time, and so have treatments.

Seldom fatal, the virus hasn’t led to any deaths in the U.S. That said, people with compromised immune systems (like those with HIV) could face more severe symptoms.

The Biden administration announced plans to beef up its response to monkeypox, detailing plans to offer more vaccines and more tests to people who are most at risk of getting it https://t.co/5nSffsSHRM