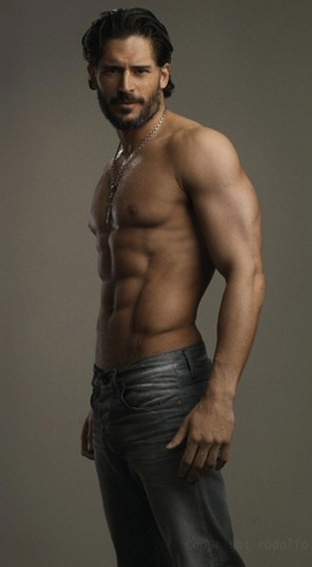 The new season of TRUE BLOOD begins on June 16 on HBO, and just in anticipation of the season premiere HBO has released a synopsis of the first episode:

Now packmaster, Alcide (Joe Manganiello) discovers that The Job comes with unsavory side dishes, but other major perks.

Jessica returns to Compton Place as Jason hitches a ride with an eerie stranger.