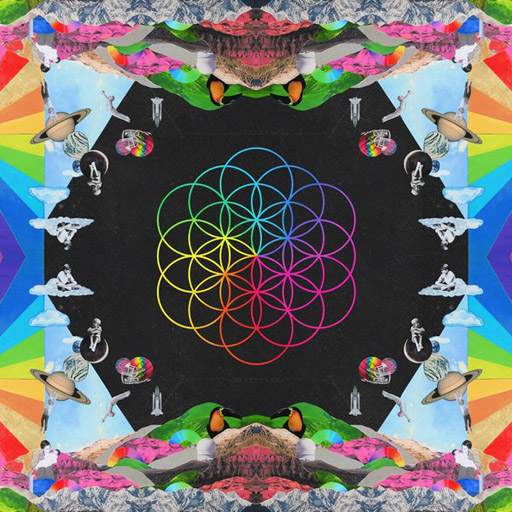 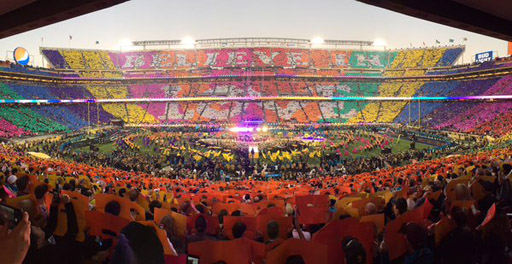 As a hard-core Coldplay fan, I was thrilled seeing my favorite band head up the half-time show at the Super Bowl.

I know the gays love how fierce Beyoncé may be, and how funky Bruno Mars can kill it, but for me it was all about Coldplay.

I thought the groovy LED stage, which gave the over-head cameras much to shoot, was way cool, and the utilization of the crowd in the stands for the final “Believe In Love” message was fab and fun. 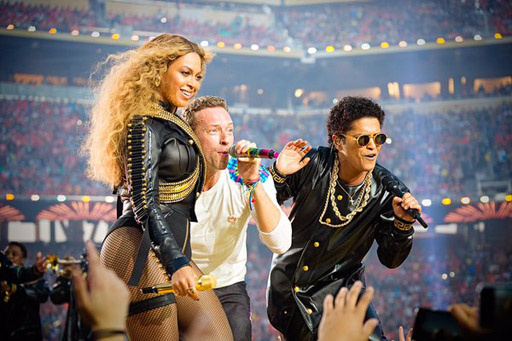 Apparently, though, some anti-gay idiots took all the colors to represent a pro-gay message (and what’s wrong with that?) saying there were a disarming amount of rainbows in the show.

For the record, the color scheme was clearly dictated by the cover of Coldplay’s new album, “A Head Full Of Dreams.” Check the cover art:

You see where this all came from, right?

Here’s just a sample of the kinds of vitriol sprayed all over Twitter about the abundance of rainbows. Keep in mind, however, that those complaining here are the same folks who enjoy men in tight costumes jumping on top of each other and then slapping each other on the butt. THAT is ok; but, a rainbow? “Damn homos!”

Forgot the halftime show was changed to a gay rights movement

All the Halftime performance did was try to promote homosexuality.

I believe the message of that halftime show was “quickly, become a homosexual”

You’re a homo if you liked that halftime show.

Basically a homo pride celebration during halftime….. And that’s one reason our country has gone down