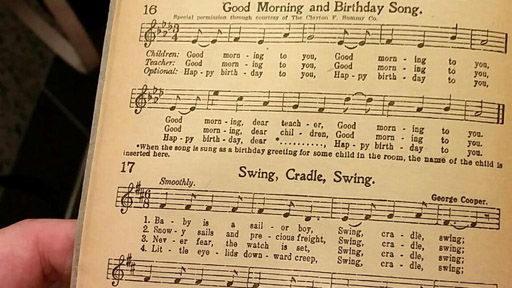 A federal judge in Los Angeles ruled Tuesday that the song “Happy Birthday” is part of public domain and free to be used by anyone.

US district judge George H King ruled on Tuesday the copyright originally filed by the Clayton F Summy Co in 1935 applied to a specific arrangement of the song, not the tune itself.

King ruled that Summy never acquired the rights to the song’s lyrics, and the defendants’ claims to the contrary were “implausible and unreasonable”.

“Happy Birthday is finally free after 80 years,” said Randall Newman, an attorney for the plaintiffs. “Finally, the charade is over. It’s unbelievable.”

Up until now, Warner Chappell Music, a division of the Warner Music Group, has charged people for use of the song.

Isn’t it strange that a song so much a part of our culture and society, almost like the national anthem, would cost money to sing?

As a waiter in my 20s, I always had to learn an “original” song to sing guests who celebrated a birthday because no restaurant wanted to pay for the use of the song. 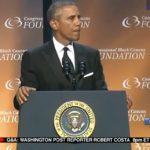 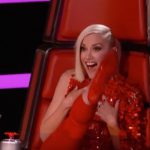 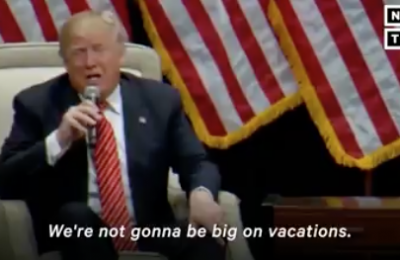 Donald Trump: I Won’t Be Taking Vacations, There Won’t Be Time For Vacations 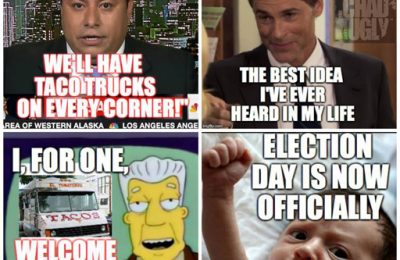 Funny Of The Day: Taco Tuesday 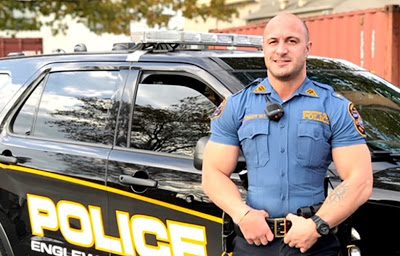