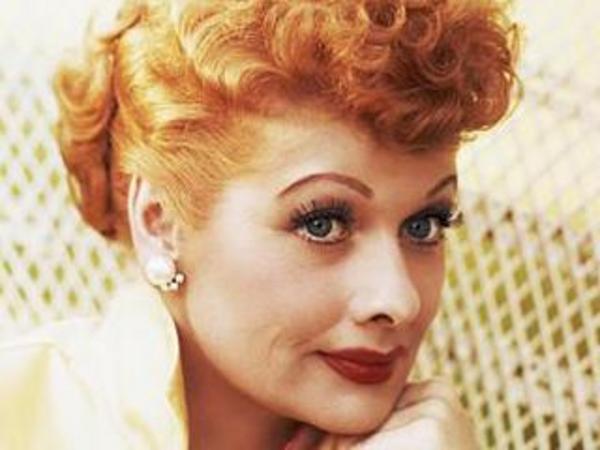 The world is toasting America’s favorite fiery redhead Lucille Ball, who would have turned 100 Saturday.

Born in Jamestown, N.Y. on August 6, 1911, Ball is hands-down the most influential comic actress of all time — and indeed paved the way for generations of Hollywood women to come.

Having run for an impressive 156 episodes, I Love Lucy quickly became one of TV’s classic sitcoms. The plot consisted of “Lucy Ricardo’s” signature antics and “Ricky Ricardo’s” musical career, but it also followed the star couple’s real-life events too.

Being the power couple they were, Ball and Desi Arnaz formed Desilu Productions, making her the first woman to be head of a production company. Desilu produced I Love Lucy, its spin-offs, and many other hit television series during the 1950s and 1960s.

It’s no secret that Ball had an impressive career: I Love Lucy was followed by The Lucy Show, which ran for 144 episodes, plus multiple spin-offs. She racked up 13 Emmy Award nods and four wins, in addition to being one of the first recipients of the Women in Film Crystal Award.

In a candid interview from 1980, Ball was asked her thoughts on a number of subjects, including gay rights. “It’s perfectly all right with me,” she replied. “Some of the most gifted people I’ve ever met or read about are homosexual. How can you knock it?”

Ball suffered from a dissecting aortic aneurysm and passed away on April 26, 1989 at age 77.