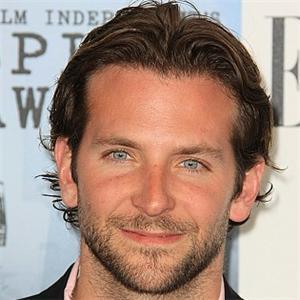 Yeah, I just wanted a reason to post pics of Bradley Cooper…

“The Hangover Part II” is on par to become the one of the highest grossing R-rated comedies of all time.

The R-rated comedy sees the return of Bradley Cooper, Zach Galifianakis and Ed Helms on the big screen as part of the “Wolf Pack” from the original film. The crew travels to Thailand for Stu’s (Helms) wedding and their plans for a bachelor party go awry once again.

According to The Hollywood Reporter, the film has earned an estimated $86.5 million since Friday and $118 million since its release on Thursday. It is on track to earn an additional $20 million for a five-day estimated total of $138 million. The industry newspaper notes that the total will set a record for comedies. 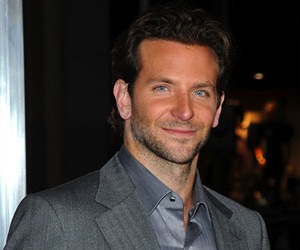