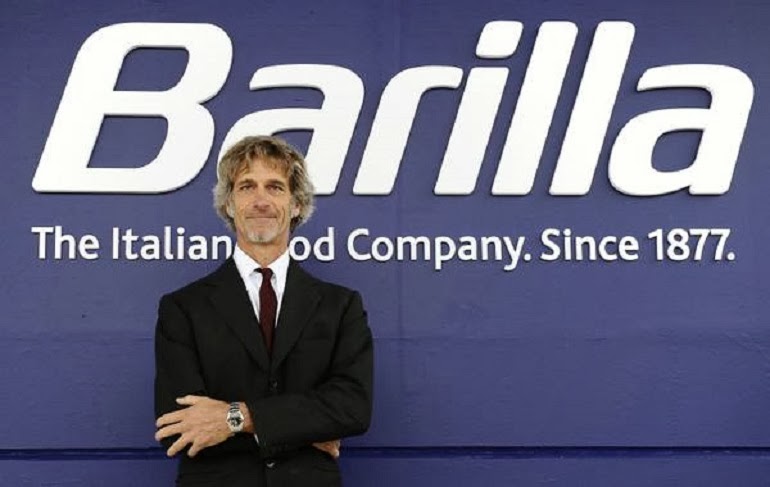 Well, it appears the idiot CEO of Barilla Pasta – Guido Barilla – is really feeling the heat of his recent anti-gay comments. He recently found time to meet with LGBT rights organizations in Italy to discuss the damage done by his comments:

In an interview with GayStarNews, Grillini said: “We spoke about the company’s policies and about the impact on the LGBT community worldwide. Mr. Barilla apologized once again and told us they are really worried for the boycotting in North America. The news had a big impact in the United States and they went to the U.S. last week to reinforce their presence in that country.”

I have no sympathy for him or his company, though. What they actually do next is their move. We’ll see.

However, its sad to know that this is about their bottom line and not a true reading of how he feels.