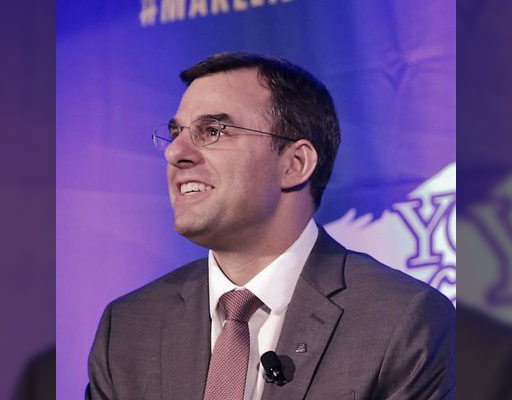 Rep. Justin Amash surprised some folks earlier the month when he became the first Republican in Congress to call for impeachment proceedings against Donald Trump.

Attorney General Barr has deliberately misrepresented key aspects of Mueller’s report and decisions in the investigation, which has helped further the president’s false narrative about the investigation.

After receiving Mueller’s report, Barr wrote and released a letter on March 24 describing Barr’s own decision not to indict the president for obstruction of justice. That letter selectively quotes and summarizes points in Mueller’s report in misleading ways.

Mueller’s report says he chose not to decide whether Trump broke the law because there’s an official DoJ opinion that indicting a sitting president is unconstitutional, and because of concerns about impacting the president’s ability to govern and pre-empting possible impeachment.

Barr’s letter doesn’t mention those issues when explaining why Mueller chose not to make a prosecutorial decision. He instead selectively quotes Mueller in a way that makes it sound—falsely—as if Mueller’s decision stemmed from legal/factual issues specific to Trump’s actions.

But, in fact, Mueller finds considerable evidence that several of Trump’s actions detailed in the report meet the elements of obstruction, and Mueller’s constitutional and prudential issues with indicting a sitting president would preclude indictment regardless of what he found.

Amash goes on to cite Donald Trump Jr.’s Trump Tower meeting with a Russian lawyer and the inability of Robert Mueller to secure a proper interview with Donald Trump as concerning issues in the Special Counsel’s report that Barr seems to have obfuscated.