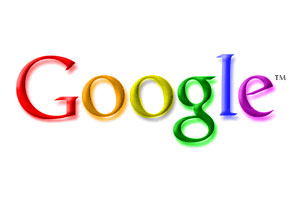 Internet giant Google announced Saturday the launch of a global
campaign aimed at legalizing same-sex marriage around the world.

The
“Legalize Love” campaign officially launches in Poland and Singapore on
Saturday, July 7th. Google intends to eventually expand the initiative
to every country where the company has an office, and will focus on
places with homophobic cultures, where anti-gay laws exist.

On
the decision to launch the initial phase in a country like Singapore,
Palmer-Edgecumbe says, “Singapore wants to be a global financial center
and world leader and we can push them on the fact that being a global
center and a world leader means you have to treat all people the same,
irrespective of their sexual orientation.”

Google’s
strategy involves developing partnerships between companies and
organizations to support grass-roots campaigns, efforts that it says
will also be good for Google’s business.

“We operate in many
countries and have a very globally mobile workforce. We have had a
number of instances where we have been trying to hire people into
countries where there are these issues and have been unable to put the
best person into a job in that country,” said Palmer-Edgecumbe.