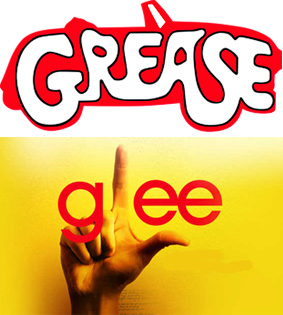 Well, you’re in luck because co-creator and executive producer Ian Brennan teased an upcoming episode that sounds to be heavy on Grease lightning.

“Our Grease episode, which we just finished writing, I think, is certainly our strongest episode in a while,” he tells TVGuide.com. “It just ended up really funny and sweet and weird.”

While it won’t be a full-on tribute episode, a la next week’s “Britney 2.0,” Jenna Ushkowitz offered a few more hints: “There’s a possibility of a musical and we may be putting on a show,” she said. When asked if it would follow in the footsteps of last year’s West Side Story production, she said “perhaps, yes, definitely.”