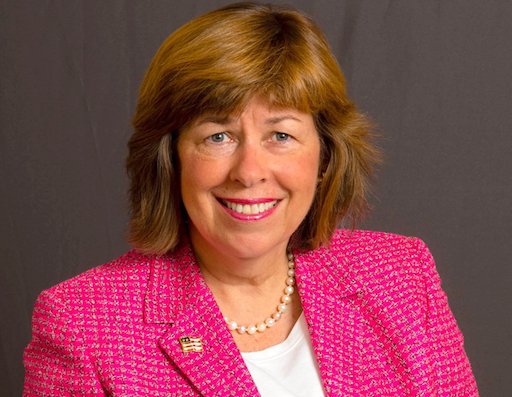 Georgia state Rep. Betty Price caused an uproar this week when, during a study committee hearing, she suggested that HIV+ people should be quarantined since they aren’t dying as “readily” as they used to.

“I don’t want to say the quarantine word, but I guess I just said it. Is there an ability, since I would guess that public dollars are expended heavily in prophylaxis and treatment of this condition? So we have a public interest in curtailing the spread. What would you advise or are there any methods legally that we could do that would curtail the spread?”

“It seems to me it’s almost frightening, the number of people who are living that are potentially carriers. Well they are carriers, with the potential to spread, whereas in the past they died more readily and then at that point they are not posing a risk. So we’ve got a huge population posing a risk if they are not in treatment.”

On Saturday, Price walked her comments back saying she was “taken completely out of context.”

She issued a statement to the Atlanta Journal-Constitution which read, in part:

I made a provocative and rhetorical comment as part of a free-flowing conversation which has been taken completely out of context. I do not support a quarantine in this public health challenge and dilemma of undertreated HIV patients. I do, however, wish to light a fire under all of us with responsibility in the public health arena – a fire that will result in resolve and commitment to ensure that all of our fellow citizens with HIV will receive, and adhere to, a treatment regimen that will enhance their quality of life and protect the health of the public.

You’ll recall Price’s husband recently stepped down as Health and Human Services Secretary after it was revealed he spent over $500,000 in private planes during his short tenure.