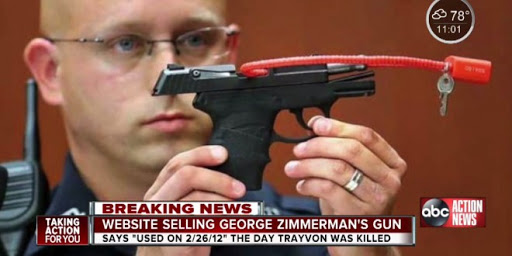 Reuters is reporting that George Zimmerman, who shot and killed unarmed teenager Trayvon Martin in 2012, has successfully auctioned off the gun used in the killing for $250,000.

His offer to sell the Kel-Tec PF9 9mm handgun on UnitedGunGroup.com drew praise from gun rights supporters and scorn from critics who accused him of seeking to profit from the 17-year-old’s death.

In a statement on Twitter after the bidding closed on Wednesday, United Gun Group defended its decision to host the auction and said it would have no further comments.

On his own website that day, Zimmerman said the auction had “raised funds for several worthy causes.” He has said he would use proceeds to counter violence against law enforcement officers by the group Black Lives Matter and to fight Democratic presidential hopeful Hillary Clinton’s “anti-firearm rhetoric.”

I highly doubt Zimmerman will donate all of the proceeds to charity. I’m sure he counts himself as a “worthy cause.” 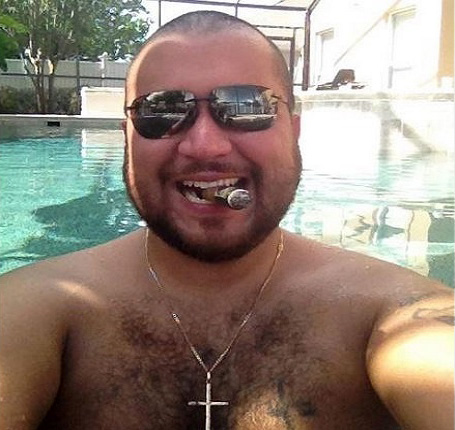